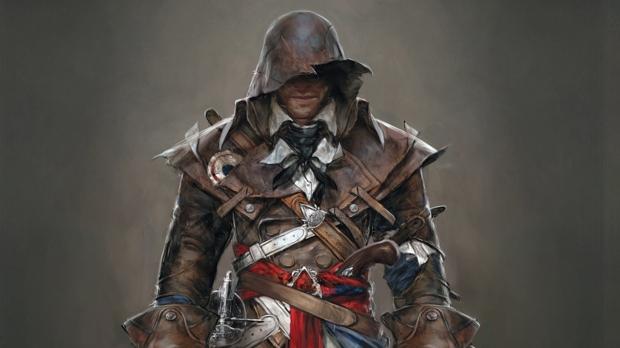 Shankar, who's known for his work producing films like The Grey and Dredd, is currently working on Castlevania's anime adaptation at Netflix's behest.

The streaming giant will also make a live-action series based on The Witcher books, which have been made into a million-dollar gaming franchise.

Shankar says that the Assassin's Creed anime will be his "next project," so it's possible it won't release until 2018 or beyond when Castlevania wraps up.