SpaceX has successfully launched and landed another Falcon 9 rocket. This mission marked the second reflight of a Falcon 9 first stage, having previously supported the Iridium-1 mission from Vandenberg Air Force Base in January of this year. 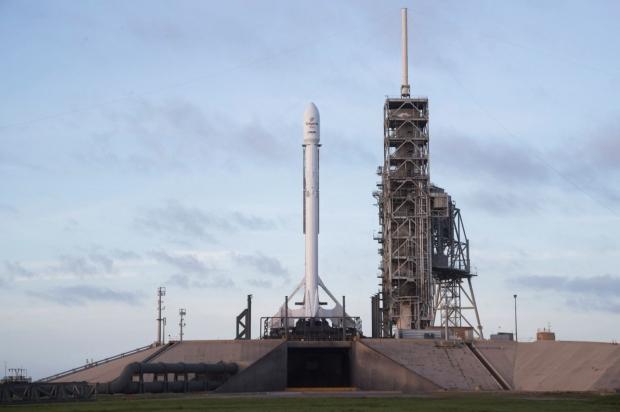 Following stage separation, the first stage of Falcon 9 successfully landed on SpaceX's East Coast droneship 'Of Course I Still Love You,' stationed in the Atlantic Ocean.

The company stated that this marks the first time a Falcon 9 first stage has landed on both SpaceX's East and West coast droneships, having previously landed on 'Just Read the Instructions' in the Pacific Ocean.

Elon Musk later tweeted that the Falcon 9 "hit the deck hard and used almost all of the emergency crush core, but otherwise good."