Just a few days after the OnePlus 5 was officially launched, rumors about its successor, the OnePlus 5T, started floating around. 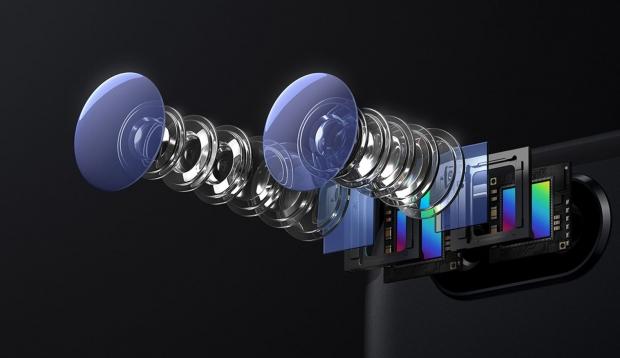 According to the rumors, the company should launch OnePlus 5T in late 2017, similar how it released the OnePlus 3T five months after the OnePlus 3.

The OnePlus 3 was powered by Snapdragon 820, while its successor, the 3T, came with Snapdragon 821. However, a report claims that this won't be the case with OnePlus 5 and 5T.

Even if the OnePlus 5T comes with the same processor as the OnePlus 5, the device will certainly have some other upgrades.