A day after the official announcement of the OnePlus 5, Carl Pei, co-founder on OnePlus, has revealed that the phone is company's fastest selling device ever.

🔥🔥🔥The first numbers are in, the OnePlus 5 is our fastest selling device ever!🔥🔥🔥

Although the phone doesn't officially go on sale until June 27th, the company held and early sale online and at pop-up stores around the world.

The OnePlus 5 is powered by Qualcomm's top-notch processor, the Snapdragon 835, the same as the HTC U11 and Samsung's Galaxy S8. The device comes with 6GB or 8GB of RAM, and 64GB or 128GB of internal storage, but there is no microSD slot.

The phone features a dual rear camera setup and comes with 3,300 mAh battery. 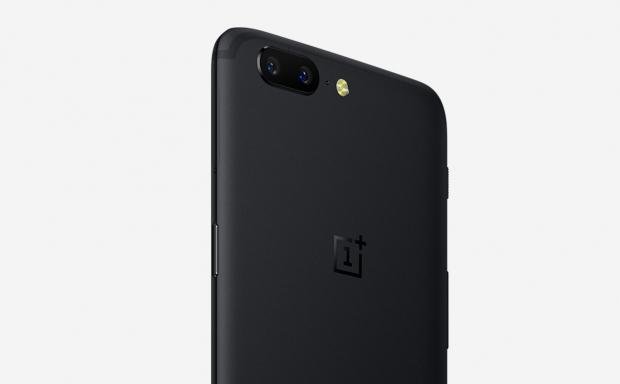