Can you believe it has been 20 years since the release of the original Age of Empires, and now Microsoft has announced that it is working on Age of Empires Definitive Edition, a remastered version of AoE in 4K.

4K isn't the only thing Microsoft is doing with Age of Empires Definitive Edition, as there will noy only be the original base AoE alongside the "Rise of Rome" expansion pack, but there's enhanced gameplay and narration, 16 civilizations to explore, and 10 campaigns to play through.

Feature wise, Microsoft promises: "Fully remastered with beautifully enhanced graphics that support up to 4K, entirely re-orchestrated soundtrack, brand-new narrative, major gameplay improvements, Xbox Live support for multiplayer and achievements, this definitive edition brings back the original "Age of Empires" and its "Rise of Rome" expansion with 16 civilizations ranging from the Stone Age all the way to Romans".

There's a closed beta of Age of Empires Definitive Edition that you can sign up for, and once it's released it will cost just $19.99. 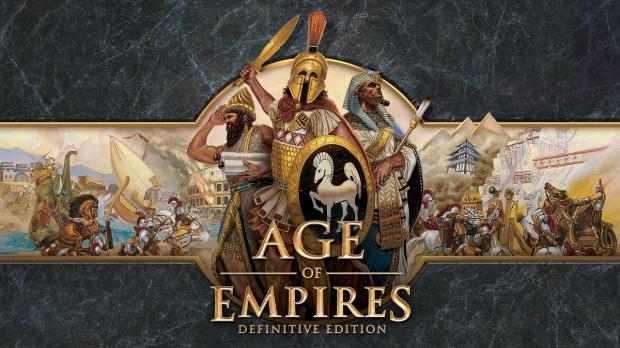