Nintendo has officially announced a new Pokemon-themed Nintendo Direct showcase planned for tomorrow at 7AM PST / 10AM EST. 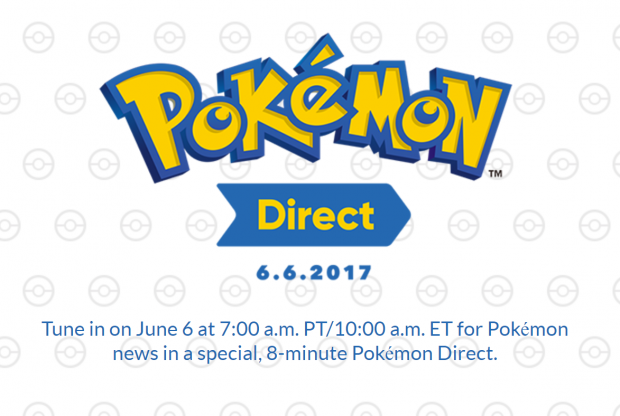 Nintendo may finally be ready to unveil the much-anticipated Pokemon Stars game on Nintendo's new Switch handheld-console hybrid. Rumor has it that Pokemon Stars will be a "director's cut" of the original Pokemon Sun and Moon games released on 3DS, with remastered 1080p graphics while docked and 720p in handheld mode, as well as other content specifically tailor-made for the Switch handheld.

If Nintendo does announce Pokemon Stars tomorrow, it'll assuredly showcase the game during its main E3 2017 reel slated for Tuesday, June 13 at 9AM PST / 12PM EST.