PlatinumGames is interested in making Bayonetta 3, and is discussing plans on what it'll be like and laying out early ideas. But don't expect it any time soon. 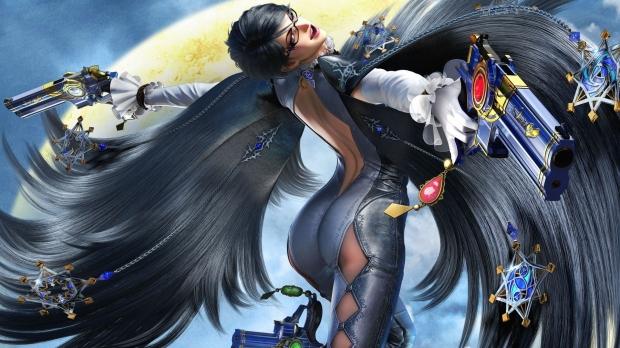 However it'll likely be a long time before Bayonetta 3 happens: the developer is currently working on a new formless, shapeless IP that's completely unrelated to its existing franchises. In fact, PlatinumGames will elevate a new game director to help facilitate and guide this new IP, and it may tap NieR: Automata's senior game designer Takahisa Taura to direct the new game.

"One thing we want you to really be aware of is that there's a new formless, shapeless IP, but we can't talk about that right now. But it's really important to us," PlatinumGames exec Atsushi Inaba said during BitSummit 2017's keynote speech

"But we don't know down the road if we're going to keep up with that pace and deliver about 1 title per year. But we're looking forward to making new titles," Inaba affirmed. "We'll be delivering lots of new information at GDC and the next time we talk (next year's Bitsummit) and we hope you look forward to it."

Furthermore, the Bayonetta franchise is a bit messy in terms of rights.

The Japanese games publisher also plans to spend a whopping $455.1 million in research and development to help make new IPs and sequels in hit franchises.

While it's great that PlatinumGames is open to Bayonetta 3, we don't expect the game to come out any time soon. The developer should be full steam ahead on its new IP and the company is eager to do what it can to preserve the rights to the IP--something it's always wanted to achieve.