SEGA's Vanquish PC teasers are getting more and more obvious. 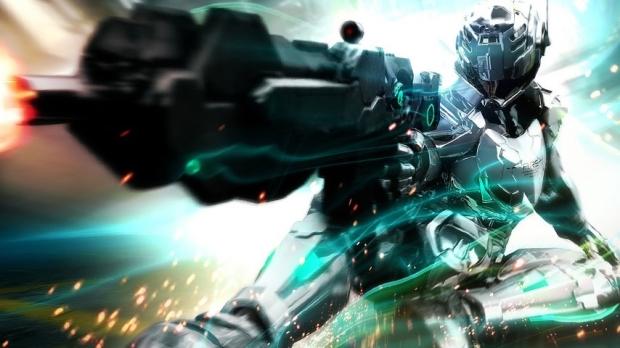 Following the celebrated release of Platinum's beloved hack-and-slash game Bayonetta on PC, SEGA has already promised that more of its classic franchises will come over to PC. This prompted fans to near-unanimously request another PlatinumGames gem: Vanquish.

And it appears SEGA will listen to its fans. The publisher first put a teaser for Vanquish inside Bayonetta's PC port, and now the publisher flagrantly teased it on its SEGA Europe Twitter account.

We should see Vanquish on PC released sometime this year, along with more fan-favorite SEGA console games.