Musk recently started a new project named The Boring Company, which will hopefully, help solve the problem of traffic in LA, and possibly later in other cities. Elon's idea is to build tunnels underneath the city which would allow you to skip the traffic and get from point A to point B much faster. 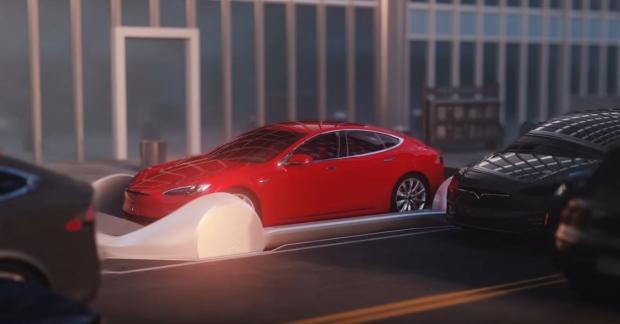 At a recent TED conference in Vancouver, Musk showed a video of his futuristic underground transportation tunnels. He also expressed his desire to develop a new machine which would allow the company to dig tunnels and reinforce them at the same time so that they don't have to spend their time (and money) split between the two tasks.

Thinking about a name for our first tunneling machine ...

What do you think, what should Musk call The Boring Company's first tunneling machine?