According to Koei Tecmo's FY2016 briefings, Nioh, Team Ninja's fresh new IP, sold 1 million copies worldwide in its first two weeks. This was in spite of the title being a PS4 exclusive, but Sony's PlayStation 4 reigns over the market with 60 million consoles sold to date.

Nioh spearheaded the publisher's games segment earnings, and the Japanese games-maker even said Nioh was its "most successful title in the west." I for one absolutely love Nioh and frankly think it's one of the best games ever made--if you own a PS4 do yourself a favor and pick it up.

If you already have Nioh, be sure to check out our tips and tricks guide as well as our in-depth stance guide to help you in your mythical travels.

Team Ninja is poised to release Nioh's first DLC pack, Dragon of the North, tomorrow May 2. 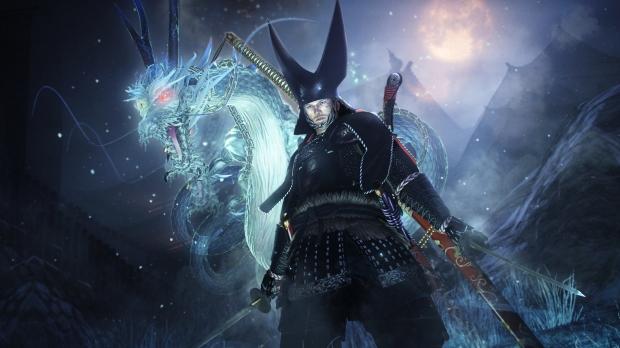 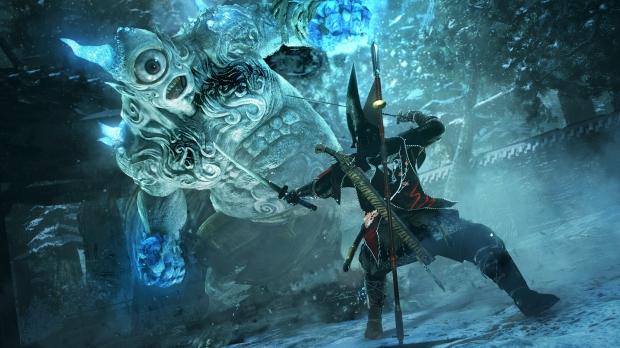 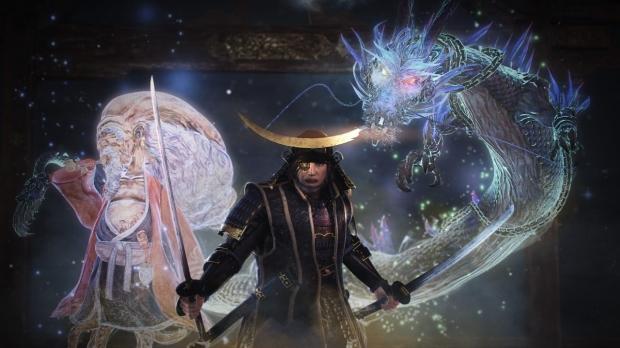 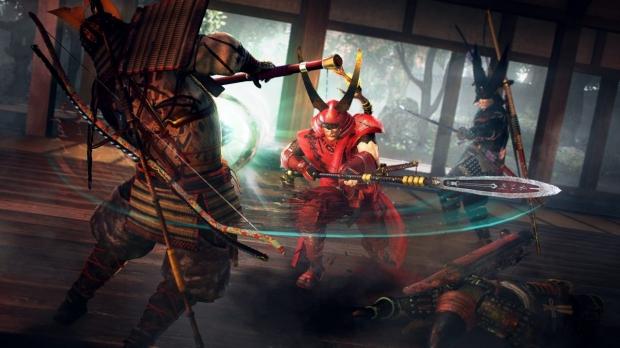