Nioh's combat system is robust and layered to the point where the game takes on a whole new dimension as you become more skilled. But that very progression hinges entirely on your ability to learn the basics of three key stances, which are the main positions you'll use to dispatch supernatural and samurai foes alike. 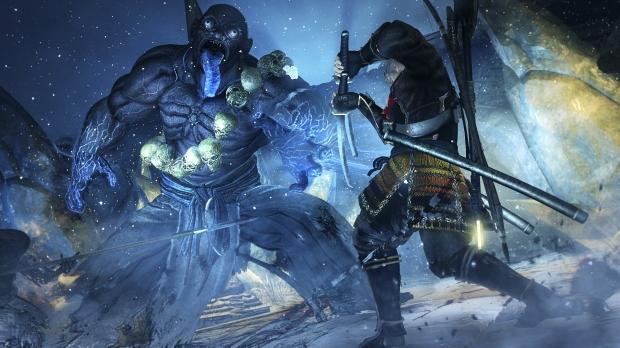 The stance system can be a little confusing at first. In a game like Nioh, confusion often leads to death or wasted time, and both are pretty frustrating. In this guide I am to dispel some of that annoyance by clearly outlining how each of the three main pillars to combat are fully balanced and optimized, and give you the tools you need to wreak havoc in demon-ridden feudal Japan.

In many ways Nioh's combat is like a graceful dance of death. There's a fluid harmony in its strikes and dodges that really exemplifies the ancient art of war, while also incorporating key strategic and tactical maneuvers to give creative players an even bigger edge. With this crash course in the basic foundations of stances you'll be on your way to honing that edge to a fine razor-sharp blade to slice and dice yokai everywhere. 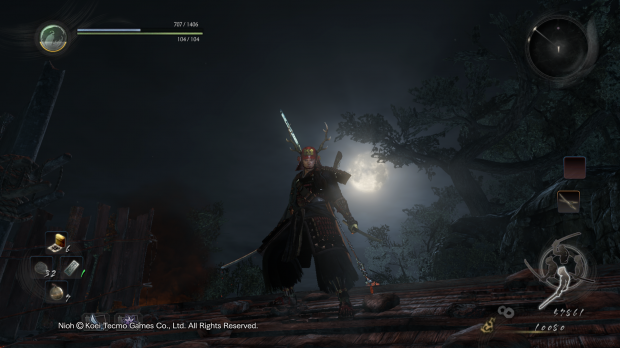 Fast and rapid style that enables more fluid dodging, but attacks are weaker. Recommended for beginners.

"Low Stance is best for dodging. Its primary focus is evasive movement, allowing you to escape quickly, get behind your opponent and attack."

Use Low Stance when you have low health as the quick strikes will execute faster, thus giving you more time to dodge if need be 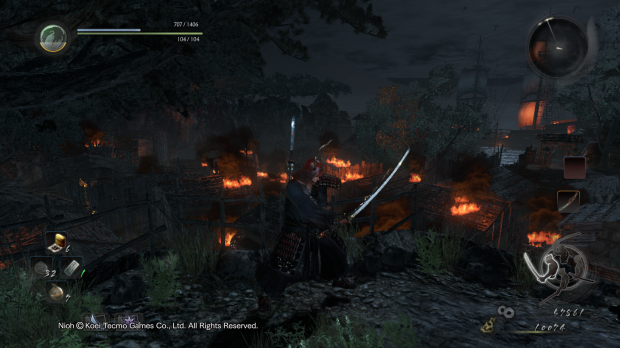 Conservative fighting stance that is "just right" in terms of damage, per-strike ki cost, and speed. Reccommended for intermediate players.

Mid Stance is good for defense, and is easy to use, but attack power falls somewhere between High Stance and Low Stance. Getting behind your opponent from this stance is difficult, so facing off is your best bet since you'll have the ability to react quickly to their every move.

Avoid rolling too often as it can drain ki pretty fast 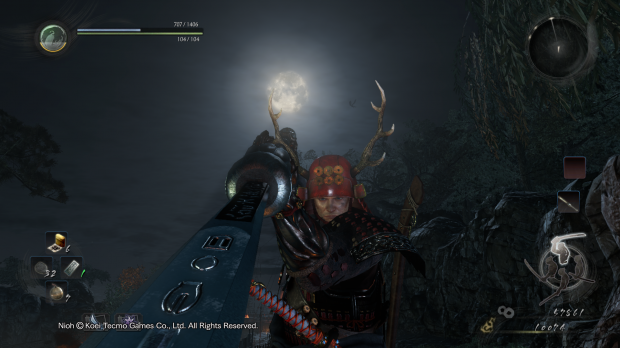 "High Stance emphasizes attack power and aggression. It provides more Attack and Break power than any other stance, but dodging and blocking, are relatively limited."

Use High Stance against slow cumbersome enemies like red Yokai and some bosses, or enemies you want to take out fast

Ki pulsing is absolutely integral for success in High Stance

Avoid rolling too often. Switch back to low stance to dodge. The combination of rolling, blocking, and attacking with fast strikes (Square) will quickly eat away your ki.

Ki cost of all evasive maneuvers can be reduced with equipped armors. 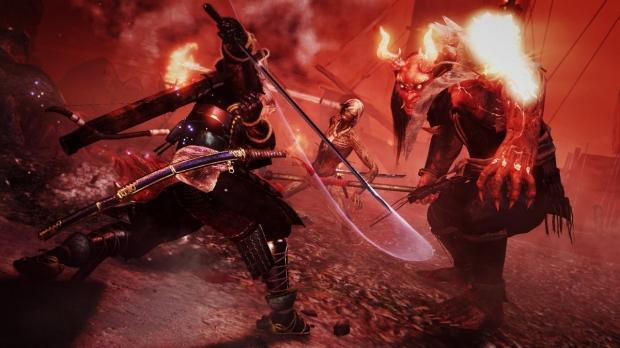 In my experience, all weapons will block properly and take the same ki drain regardless of which stance is used.

For example, the same katana will block the same way across Low, Mid and High Stances and receive the same ki damage from the same enemy.

That being said, every weapon will block differently in that they will all drain ki different when blocking attacks.

Weapons with high Parry stats such as spears and one-handed swords can reduce ki drain of blocked attacks.