The app is aimed primarily at old Android phones and, when released, regions where high-speed Internet is not widely available. The app was first made available in Kenya, Tunisia, Malaysia, Sri Lanka, and Venezuela. 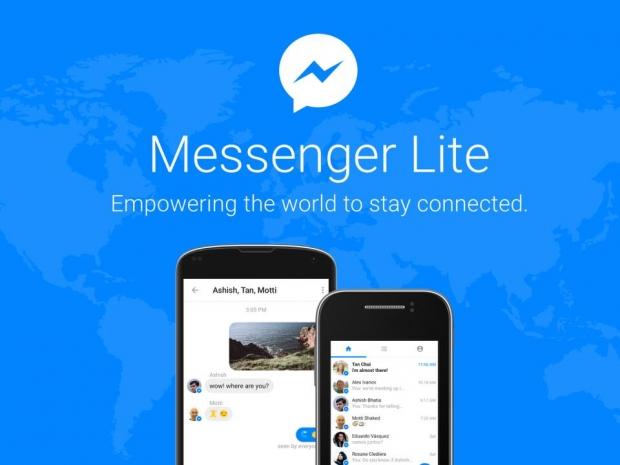 Messenger Lite needs less memory and processing power to operate meaning you can use and stay connected even if you have an older phone.