After more than ten years, Sony's PlayStation 3 console will stop being manufactured starting this month. 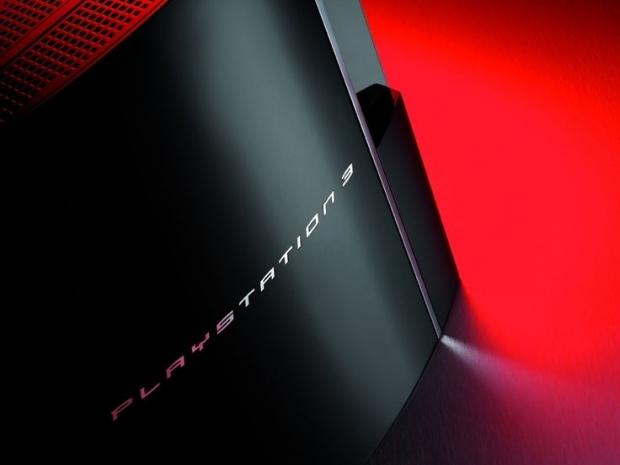 Microsoft celebrated the Xbox 360's 10th birthday by officially killing its life cycle, but it appears that Sony will at least have the grace to retire its PlayStation 3 months after the system's 10th anniversary.

Word of the discontinuation spread from Japanese website Esuteru, who spotted the info on Sony's official PS3 Japanese website. "Scheduled completion coming soon," reads the PS3 listing on Sony's Japanese site. Other users have been talking about it on Twitter, too.

The PS3 has enjoyed long-term success in its homeland, but Sony is absolutely committed to the PlayStation 4 brand now, and honestly I'm surprised the system lasted as long as it did. The PlayStation 3 originally launched in November of 2006, and is now 10 years and 4 months old.

For comparison's sake, Sony's mega smash-hit PlayStation 2 console had an amazing 13 year life cycle before it was discontinued.

If you've always wanted to own a PS3, or just want to own a little piece of gaming history, you can get a refurbished PS3 console for just $60 on GameStop.