Vertu, a manufacturer, and retailer of luxury phones was established back in 1998 by Nokia. However, the company has changed hands a couple of times by now. 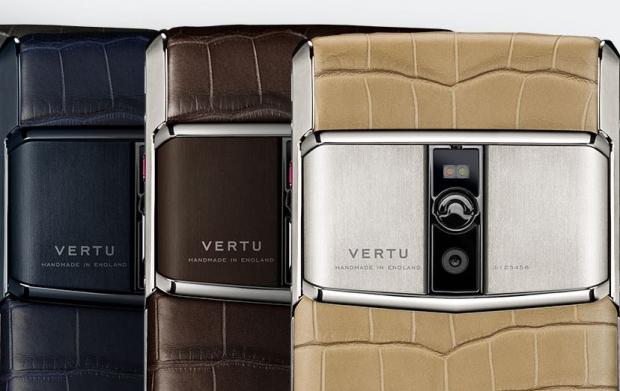 First, the company was sold to EQT VI in 2012, and their most recent owner, a Hong Kong-based holding company Godin Holdings, bought the company in 2015.

Now, Vertu once again has a new owner - a Turkish businessman Hakan Uzan, who is currently in exile. Uzan reportedly bought Vertu for $61 million.

Interestingly, Nokia sued Uzan after him, and his family borrowed money from the Finish company to help set up a mobile operator in Turkey. The Uzan family used to own a bank, and many other companies, but faced with many allegations of fraud, their empire started to crash, and the family received political asylum in France.

Via a spokesman, Hakan Uzan told The Daily Telegraph:

Vertu is a powerful brand with an acknowledged market niche. I look forward to working with the team and providing the investment to enable Vertu to realize its full potential.

The company has struggled in the past years in the market flooded with smartphones. Their luxury phones come with a spicy price tag, with an average price of around $6,000 per sold phone.