Xiaomi has confirmed on the Chinese social media website Weibo that they would launch their own 'Pinecone' processor on February 28th in Beijing. 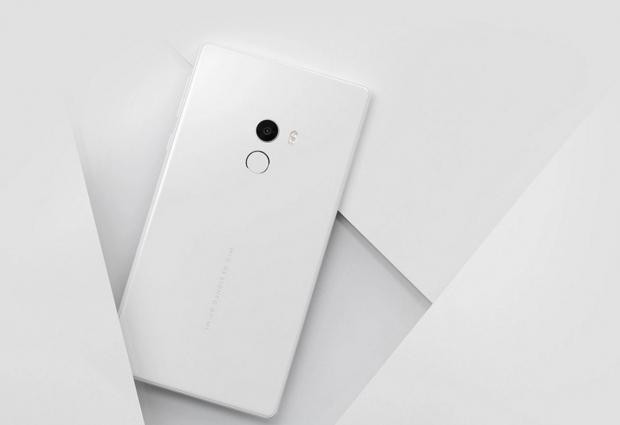 The company earlier announced that they wouldn't be present at this year's MWC in Barcelona cause "they have nothing to show," but they chose a date for the official Pinecone launch exactly during MWC.

The company hasn't provided any additional info, but it was previously speculated that we could see this chip in Xiaomi's upcoming Mi 5c.

Read also: Xiaomi is skipping MWC cause they have nothing to show

Xiaomi uses Qualcomm's and MediaTek's processors in their devices, and this would potentially give Xiaomi more independence from them. Phone manufacturers such as Apple, Samsung, and Huawei also make their own chips, so seems like a logical step for Xiaomi. It only remains to be seen if they can be competitive with them.