The Huawei P10 will be officially announced in little more than a week from now in Barcelona, but we already know what to expect. 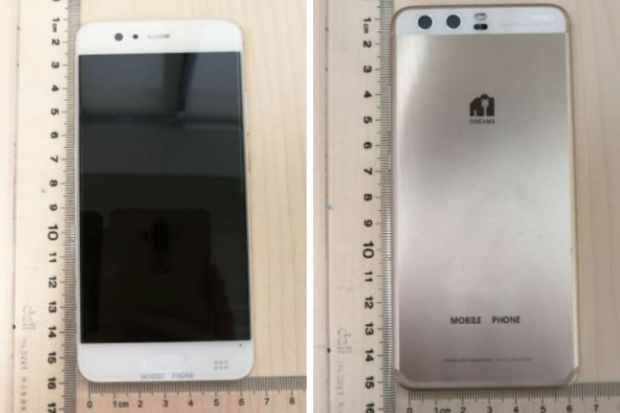 Just yesterday Huawei unveiled that the device will come in three colors - gold, blue, and green.

Read also: The Huawei P10 will come in three colors

The latest leaks show the actual photos of the device, leaked by the Federal Communications Commission. The images confirm what we already knew about the phone. 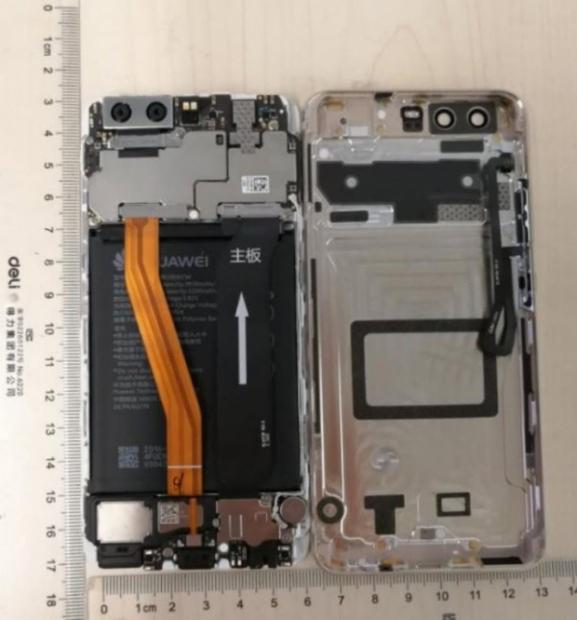 The fingerprint sensor will be placed on the front of the device, and the phone will have a dual-camera setup. The images also show the inside of the phone, and it is confirmed that the Huawei P10 will have dual SIM slot. 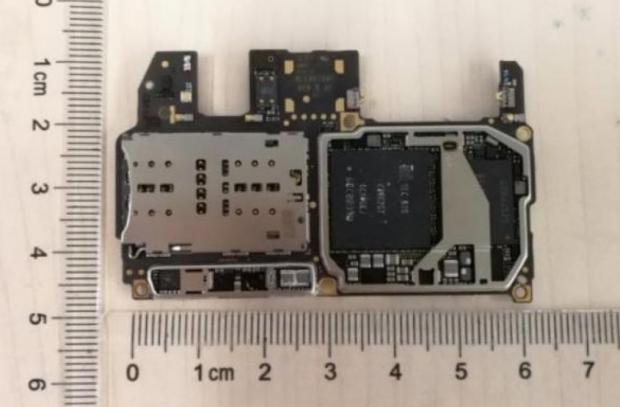 Previous leaks also revealed that the P10 would be powered by Huawei's Kirin 960 processor, currently in the Mate 9, with 4GB of RAM and 64GB of internal storage.