Nier: Automata is one of the best-looking games I've seen in the last few months thanks to its innovative style and action-packed mechanics. But according to a recent leak, the android-infused action RPG will have a very unique representation of "death" that reminds us of fighting Shadow Link in Zelda II. 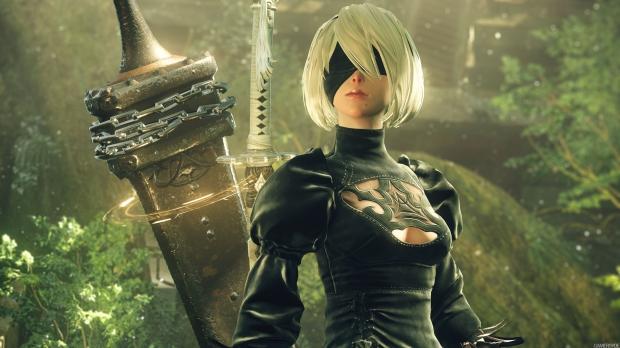 In Nier: Automata you play as an android. You're not human, so you can't really "die" so to speak--not really, although your body can be broken down.

But Platinum Games didn't end there. In true JRPG fashion, the devs pushed the envelope to redefine what we expect with player death and "game over" sequences. Here's how dying works in Nier: Automata--but be forwarned, here there be spoilers!

When you're defeated in battle, your "essence" is uploaded to a new body, not unlike how the Forerunners uploaded their digital selves to metallic robotic shells and became the Prometheans.

But Platinum Games didn't end there. In true JRPG fashion, the devs pushed the envelope to redefine what we expect with player death and "game over" sequences. Here's how dying works in Nier: Automata:

You are an android. So when you die, what happens? Your memory and data are uploaded into a new body and redeployed into the fray. If you return to where you died previously, you will encounter your former body. At this point players can do one of two things:

2. Attempt to repair the body.

If the players attempt to repair, they could be successful and reactivate the body to help in battle.

Players can also be unsuccessful, as the body may have become corrupt, causing it to become hostile.

If players defeat their former selves, they gain an enhanced bonus. 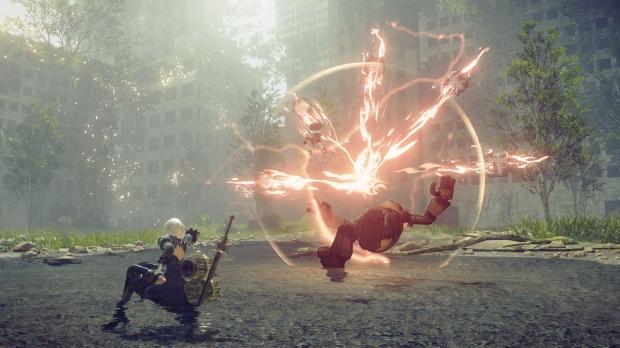 That sounds absolutely amazing. After playing games like Nioh, I'm all-too familiar with unique death mechanics, and have taken a liking to Nioh's revenant system that lets you fight the ghosts of slain players for the chance of extra loot.

But I never thought about fighting my own dead body, or even resurrecting my own body to help me in battle. 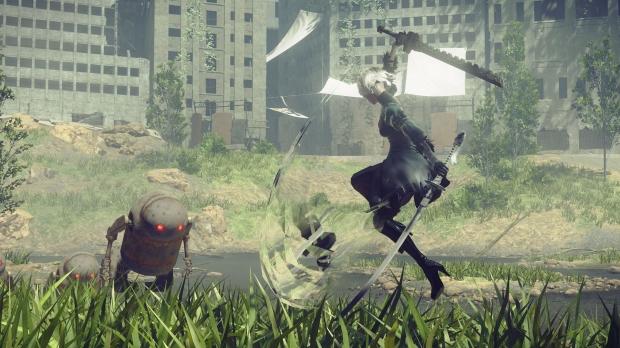 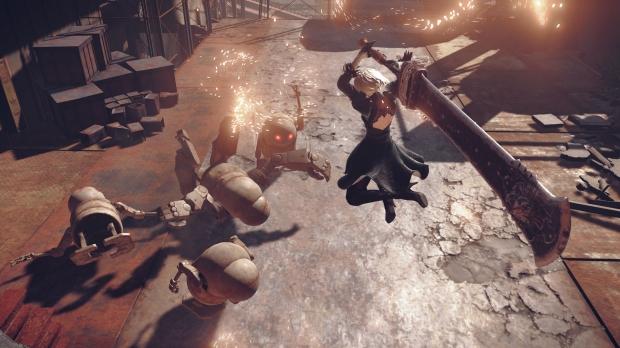 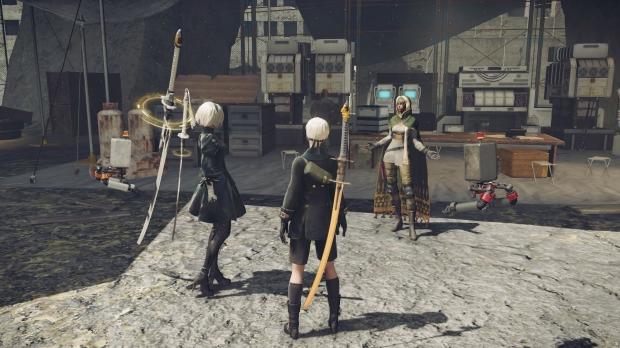