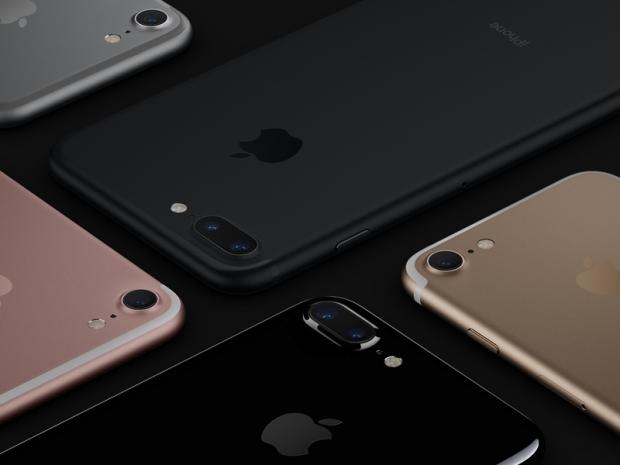 According to a report from Strategy Analytics, Apple sold around 800,000 units more than Samsung in Q4 2016. Apple shipped 78.3 million smartphones worldwide and captured 18% market share in Q4 2016, rising 5% annually from 74.8 million units in Q4 2015. This was the iPhone's best performance in over a year.

Playing a huge role in this was Samsung's fiasco with the Galaxy Note7. The Korean company shipped 77.5 million units worldwide, around 800,000 less than Apple.

Strategy Analytics reports that Samsung captured a bit less than 18% market share for the quarter and 21% share for the full year, its lowest level since 2011.

Huawei maintained its third position in Q4 2016, although they are struggling in China. However, their sales are on the rise in Western Europe.