While the Chinese are still banned from the Space Station, that hasn't stopped the country from developing a strong space exploration program. Last year, China had the highest number of launches in space so far, and now they are developing new plans for further space exploration, including sending spacecraft to Mars and Jupiter. 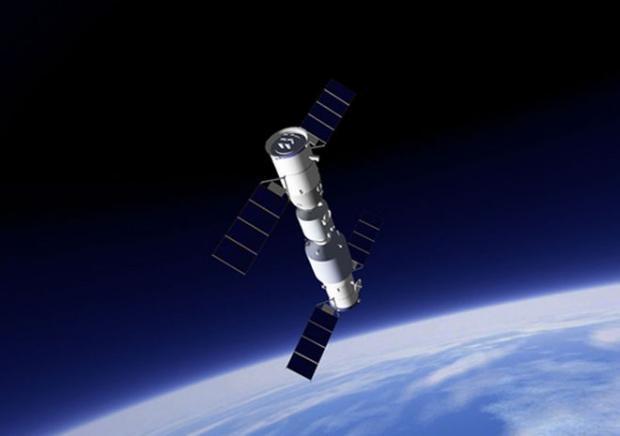 Their plan is to send its first probe to Mars by 2020, said Wu Yanhua, Vice Director of the China National Space Administration. The second probe should bring back samples that will help them get a better understanding of the environment on the Red Planet.

China also plans to launch a large modular space station in 2023, and if the International Space Station finishes its work in 2024, as planned, China will be the only country with a permanent station in space.

It was also previously reported that China plans to send a man to the Moon by 2024.