Huawei is reportedly planning a launch of the Huawei Watch successor at this year's MWC in Barcelona. 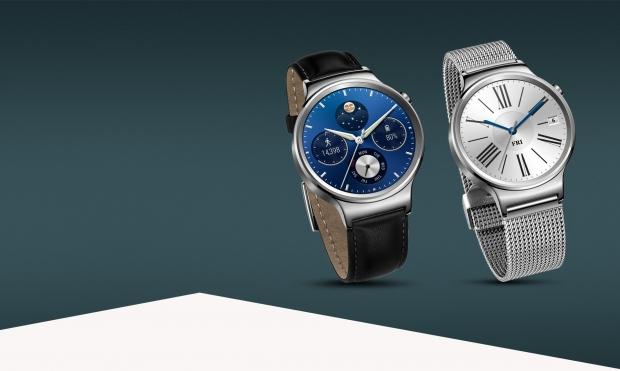 The Huawei Watch was launched in 2015 and other than the women's version of the watch, we haven't seen any upgrades. Their new smartwatch is allegedly going to have a "sportier" look than the original and run the new Android Wear 2.0. According to the rumors, it will feature a 1.4-inch display.

It is also expected that the Watch 2 (for lack of a better name) will have cellular connectivity, something that the Huawei Watch didn't have. The smartwatch will have a built-in SIM card, so you will be able to receive and make phone calls even if you aren't connected to your phone.

Numerous carriers like T-Mobile and AT&T now enable phone number virtualization so that you can receive calls on your watch and phone at the same time. This watch may be coming at the perfect time for the technology.