The new Samsung flagship is, with the new iPhones, the most anticipated phone every year, and naturally, there are many rumors floating around before the official launch. 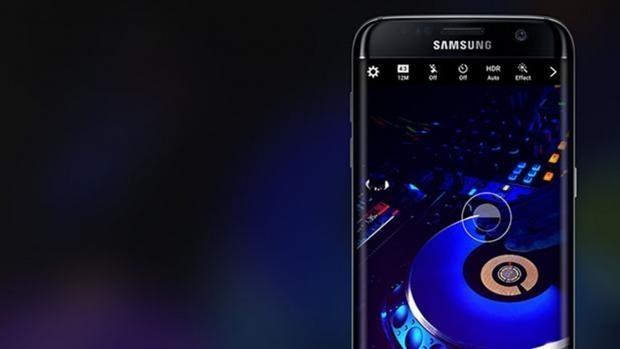 We have already heard many rumors about the Galaxy S8. The newest leak shows a beautiful edge-to-edge display and no physical buttons on the device which could mean that Samsung has removed the physical home button and flanking touch buttons, pushing the fingerprint sensor into the display itself.

The rumors also suggest that the Galaxy S8 might stick with the headphone jack after all, something that had initially been questionable.

The latest rumors come from a Polish leaker who claims that his sources haven't been wrong before, but we still can't confirm this to be 100% true.

The leaker posted a photo showing what he claims are glass panels for the Galaxy S8 in two different sizes, and we can see from the photo that both are curved.

The image also shows that Samsung's flagship should have small bezels, which looks a lot like the device we saw in recently leaked videos.