Samsung will reportedly launch their flagship in April, but there are already many rumors and leaks suggesting what should we expect from the Galaxy S8. 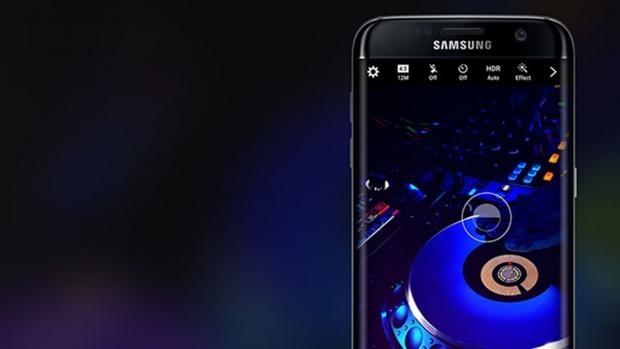 The newest leak shows a beautiful edge-to-edge display and no physical buttons on the device which could mean that Samsung has removed the physical home button and flanking touch buttons, pushing the fingerprint sensor into the display itself.

Also, if you take a closer look at the leaked video, the headphone jack is visible. Of course, the video's authenticity hasn't been confirmed, and we probably won't know for sure what will happen with the headphone jack until the official launch in April.

Tell us in the comments, would you rather see the Galaxy S8 with or without the headphone jack?