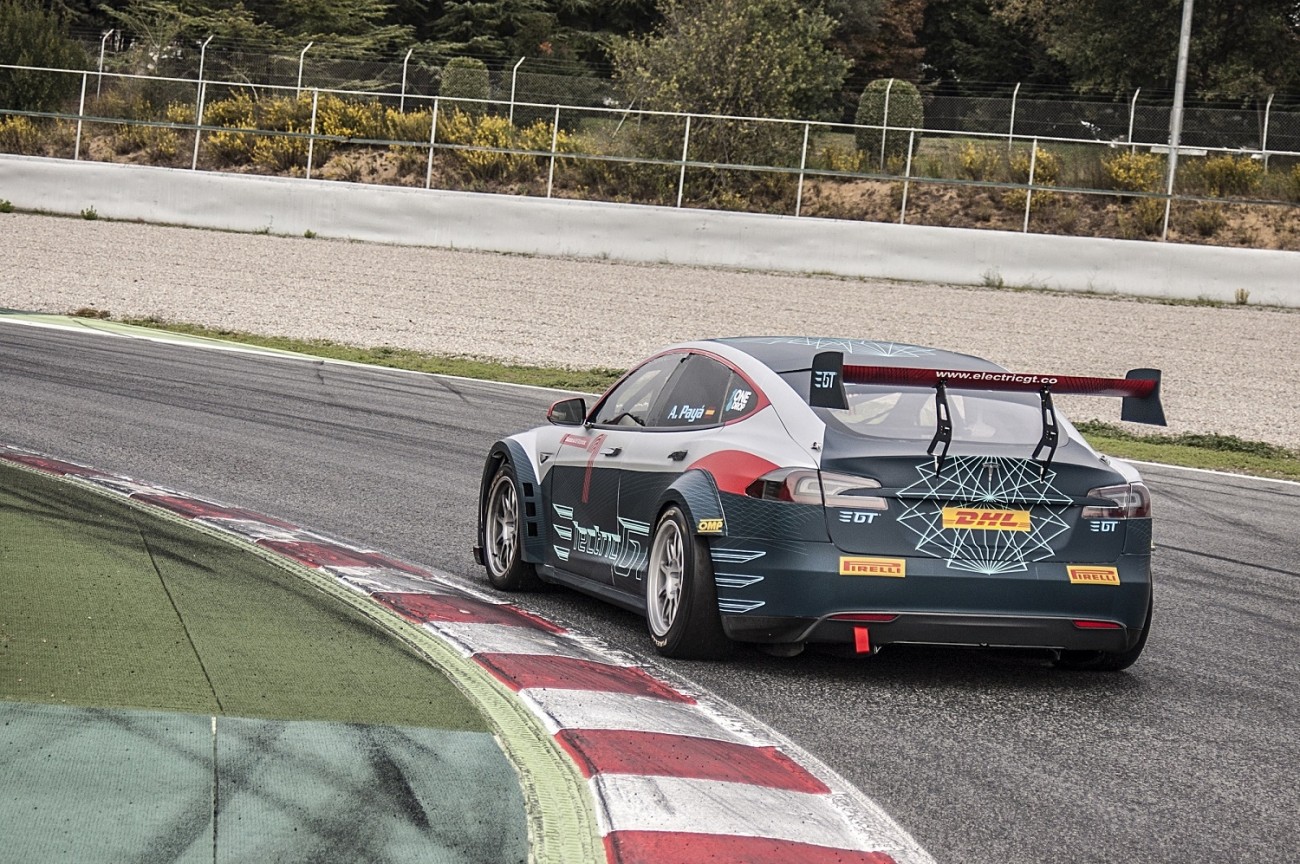 The race will take place in autumn with ten teams and 20 drivers, all of which will drive the same Model S.