The rumors about the Samsung Galaxy S8 have been floating around for a while now with the biggest one being that the Korean giant might remove the headphone jack. 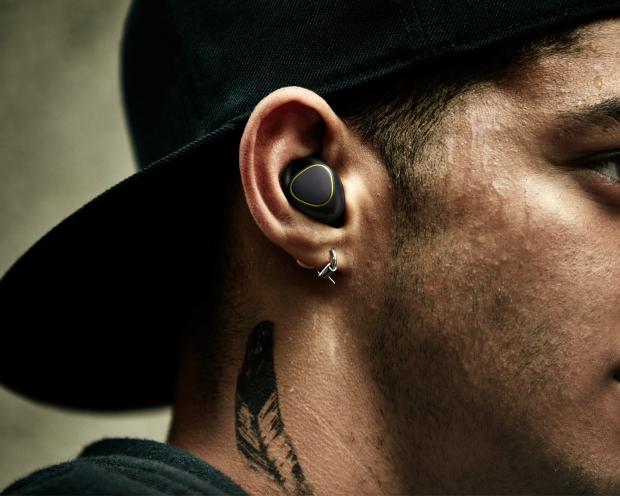 Whether or not this rumor is true, there are now new reports saying that Samsung will launch a new and improved wireless headset with their next flagship, better than their current earbuds. According to SamMobile, Samsung will launch wireless earbuds with the Galaxy S8.

It is not certain at this point if the wireless earbuds will come with the Galaxy S8 or if Samsung plans to sell them separately. However, if the rumors are true, it seems that Samsung plans to compete with Apple's AirPods and may or may not be connected together.