Merry Christmas, Alien fans! Ridley Scott's much anticipated follow-up to 2012's 'Prometheus' has just released its first red-band trailer. But be warned - it's not for the faint of heart.

According to Scott, 'Alien: Covenant' is set to strengthen the connective tissue between the 'Prometheus' and 'Alien' movies - with the classic Xenomorph alien set to scare a new generation of film goers, and featuring the return of the malevolent android David (Michael Fassbender). 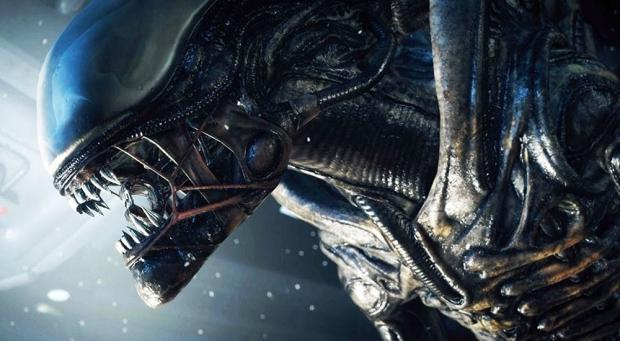