In a year that's taken far too many icons of pop culture, BBC has confirmed that singer George Michael has today passed away at aged 53. 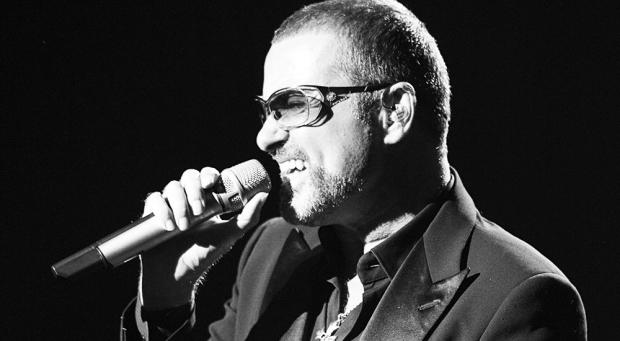 Michael rose to fame in the early 1980's as the lead singer of Wham!, before launching a successful solo career in 1987. In later years, the singer's personal life was marred by public disgrace and well publicised drug use. In a statement, Michaels publicist said "It is with great sadness that we can confirm our beloved son, brother and friend George passed away peacefully at home over the Christmas period."