Nokia has announced that it filed complaints against Apple in Germany and the US, alleging that Apple products infringe a number of Nokia patents. 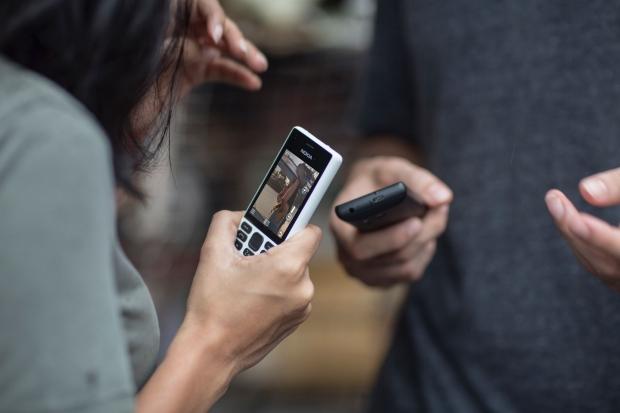 Through our sustained investment in research and development, Nokia has created or contributed to many of the fundamental technologies used in today's mobile devices, including Apple products. After several years of negotiations trying to reach agreement to cover Apple's use of these patents, we are now taking action to defend our rights.

Nokia is suing Apple for 32 of its patents covering technologies such as display, user interface, software, antenna, chipsets and video encoding.

Nokia also stated that "since agreeing a license covering some patents from the Nokia Technologies portfolio in 2011, Apple has declined subsequent offers made by Nokia to license other of its patented inventions which are used by many of Apple's products."