Armed with a 3D printer, a lot of gumption, and technical prowess, PC case modder Jan Erik Vangen has built a custom PC inside of Overwatch's favorite chirpy robot. 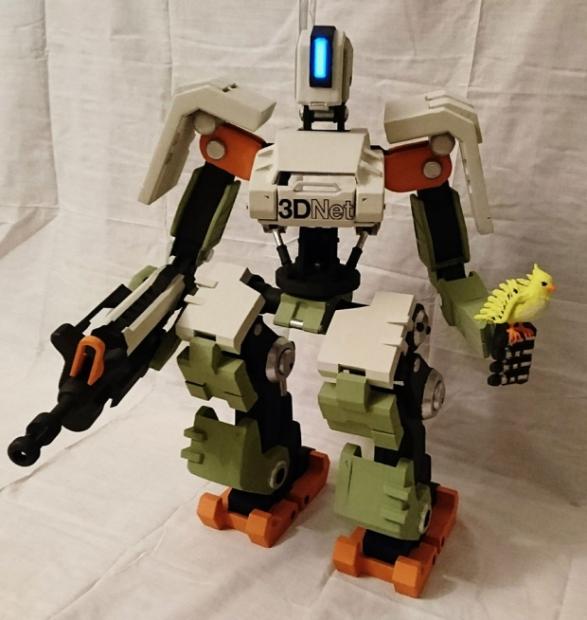 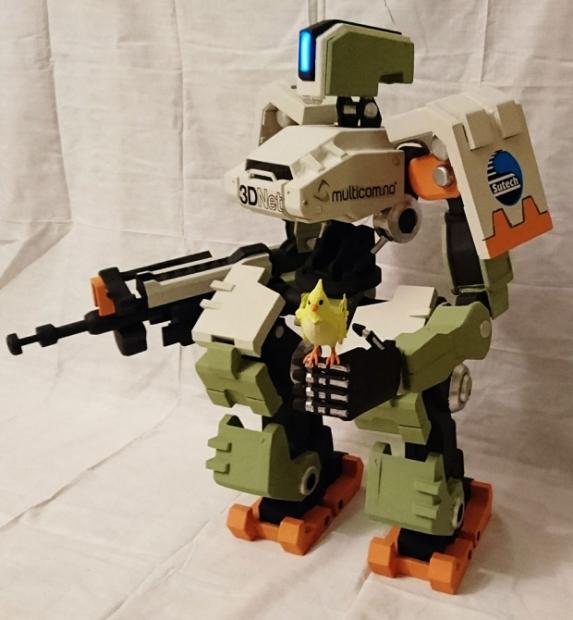 Bastion was crafted piece-by-3D-printed-piece using a MakerBot Replicator, and was then assembled like a basic Gundam model and hand-painted by Vangen (yes, he even chirps!). The result is a stunning rendition that will have any Bastion fan in total admiration mode.

Since form factor is an issue, the mech-turned-chassis doesn't have a fully-fledged gaming PC with a dedicated desktop GPU inside, but it still is fully capable of playing Overwatch. Instead of a fully-fledged PC, Vangen fastened an ASRock Beebox-S mini-PC inside of Bastion's chest.

The Beebox-S rocks an Intel Core i5 6200U CPU with HD Graphics 520, which is enough to power Overwatch. 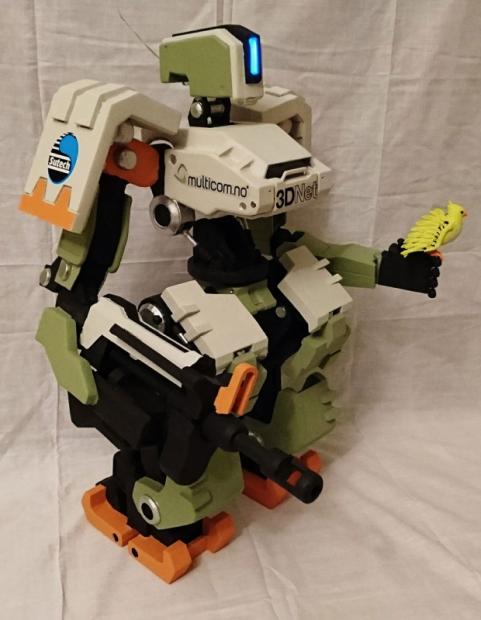 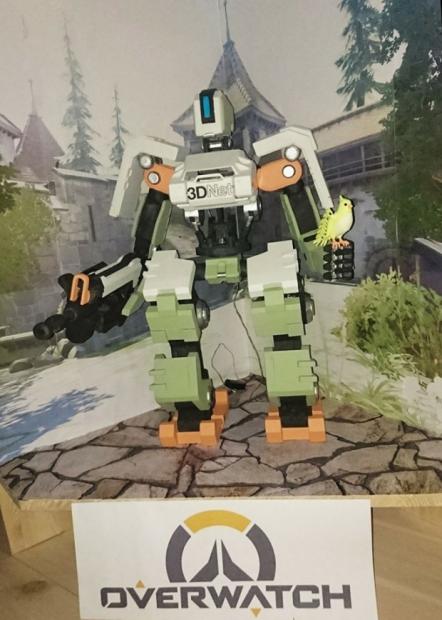 Although Bastion certainly looks finished to me, Vangen affirms that the build will get more attention when he has free time. The modder plans to "make a glowing overwatch logo in the bottom and put a 7" LCD with sponsors on top, and also have some LEDs to glow everything up."

Check out Jan Erik Vangen's build notes for more info on the Bastion-build, including 3D printer blueprints should you feel enterprising enough to try it yourself. 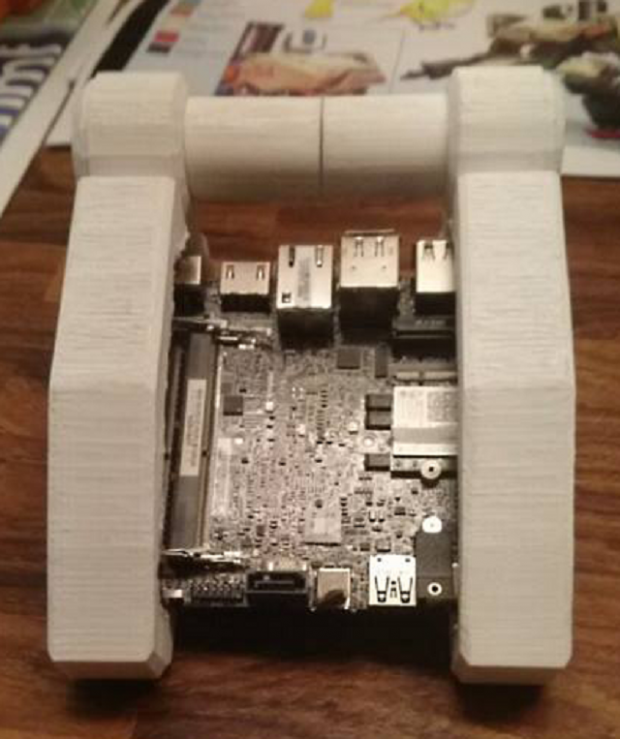 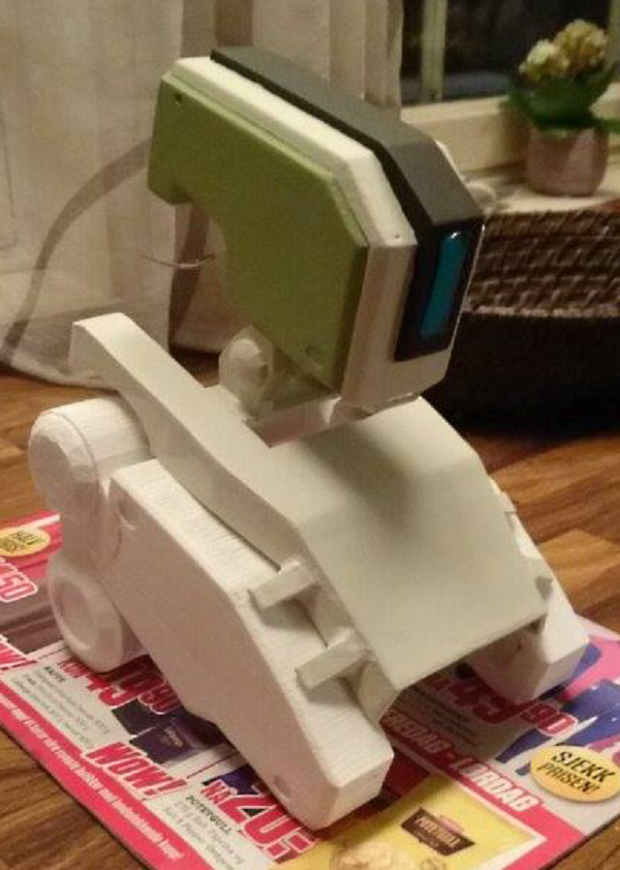