Dynasty Warriors 9 was announced during Koei Tecmo's "Greatest Games Lineup in History" stream, with the game set to commemorate the 15th anniversary of the Dynasty Warriors series. A platform or release date was not revealed, and we're not sure if the game will even cross over to the West.

Koei Tecmo promises that Dynasty Warriors 9 will be a "rebirth" for the series with major changes and overhauls, and will be set in an open-ended world this time around. Official details are slim, but we do know that Zhou Cang will be a new character in Dynasty Warriors 9.

Check below for some concept art: 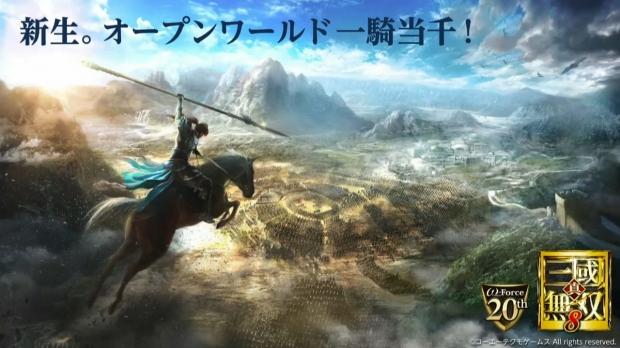 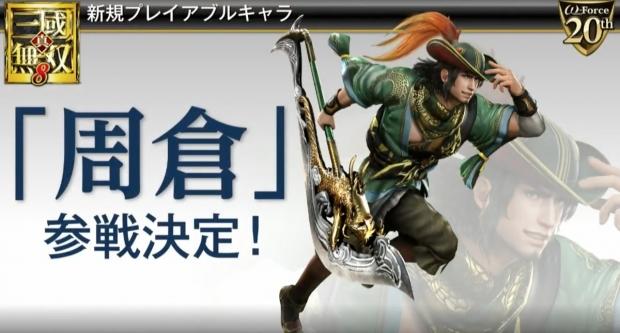 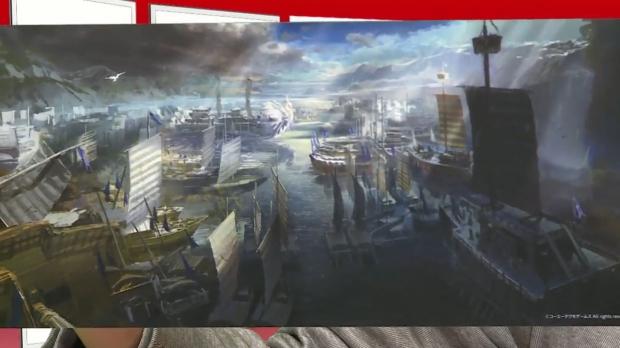 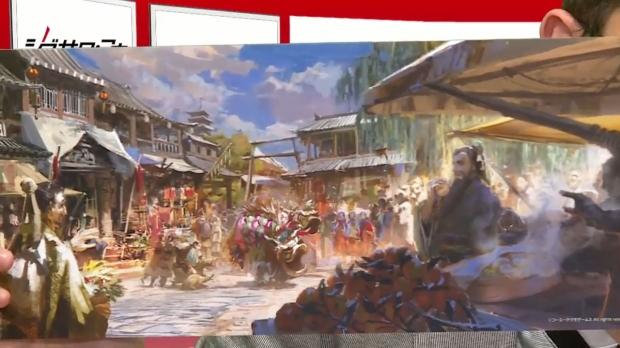 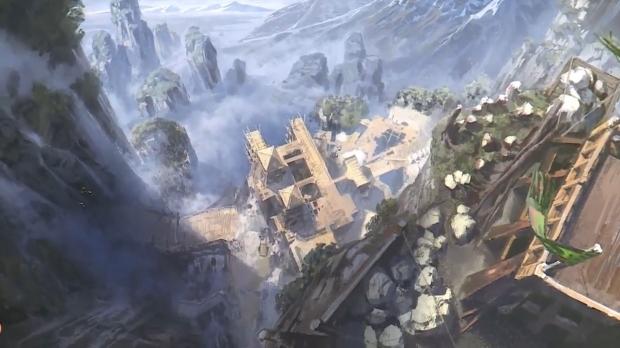 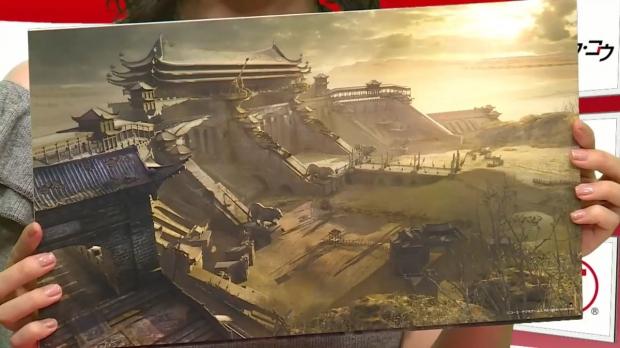