Huawei's latest flagship, the Huawei Mate 9, should go on sale in the US on January 6th, according to Evan Blass. 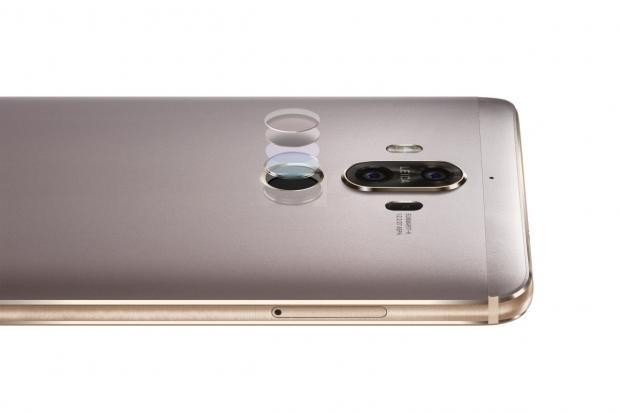 The phone was unveiled in Berlin at the beginning of November, with no specific date of the launch in the States given, although it was speculated that it could happen by the end of the year. However, the date given by Evan Blass makes sense since Huawei will be present at CES, and they could use that event for their official launch in the US.

As for the phone, the Mate 9 features Huawei's newest chip the Kirin 960, comes with 4GB of RAM and 64GB of internal storage, and is expandable to 256GB with a microSD card. The phone has a 5.9-inch full HD display, 4,000 mAh battery, fingerprint sensor and rear dual camera system - 20MP (monochrome) + 12MP (color) with an aperture of f/2.2. The front camera is 8MP with an aperture f/1.9.

Huawei Mate 9 going on sale in the US on January 6th. pic.twitter.com/V879xArtkP

The Mate 9 uses USB Type-C and has SuperCharge, meaning it can be fully charged in 90 minutes and to 50% in 30 minutes. It comes in five colors - gray, silver, gold, brown and white. There is also a Porsche edition, which we still aren't sure will ever be available in the US.