When you play a Dead Rising game, you're constantly working against the clock: in the original game, you're given 72 hours to complete the zombie-slaying mayhem, and this mechanic carries over into the other games. With Dead Rising 4, Capcom has decided to remove the "rigid" timer feature in order to enable more freedom and not "rush players."

Many gamers argue that the countdown timer gives Dead Rising a true identity. There's this sense of urgency to everything you do, this feeling that you can't do everything or save everyone, so you have to make some pretty impactful decisions. The timer really brings a sense of realism to the chaos, and goes lengths to build immersion.

But Capcom Vancover decided to cut the countdown timer out, pushing the game into a pure sandbox-style scope akin to a some sort of zombie-infested Grand Theft Auto.

"I think it's really to do with the expanse of our world," Dead Rising 4 executive producer Bryce Cochrane told Eurogamer in a recent interview.

"We wanted a huge world you could really explore and find things in. With Dead Rising 3 and the rigid timer, it meant people missed so much of what was in that game. So we decided to go in a different direction, remove that, keep it in multiplayer, but really allow somebody to have a new experience in single-player, dive into the world and explore to their heart's content - do what they want, have time to experiment, time to figure things out.

"It is a change of direction, but we really felt it was the right way to go," Cochrane concluded.

Capcom Vancover's decision could have something to do with how successful open-world games are, especially titles that focus more on freedom and giving players the tools to do what they want when they want to.

But by removing the timing mechanic, I'm afraid that Dead Rising 4 will feel very derivative: Capcom might've nixed one of the only unique features that set the game mechanically apart from other open-world games like Watch Dogs 2 or Grand Theft Auto V, the former of which is brand new and the latter is still going strong today.

Studio director Joe Nickolls further says that the decision was made so gamers could have a true sense of achievement in their journey exploring and killing zombies in Williamette.

"We didn't want to limit people from finding the hidden stuff, the bonus content. Not everybody's a completionist, but most people do want to feel like they've seen most of the stuff, and that's one of the reasons we made the decision we did with the timing. It's always been super-polarising." 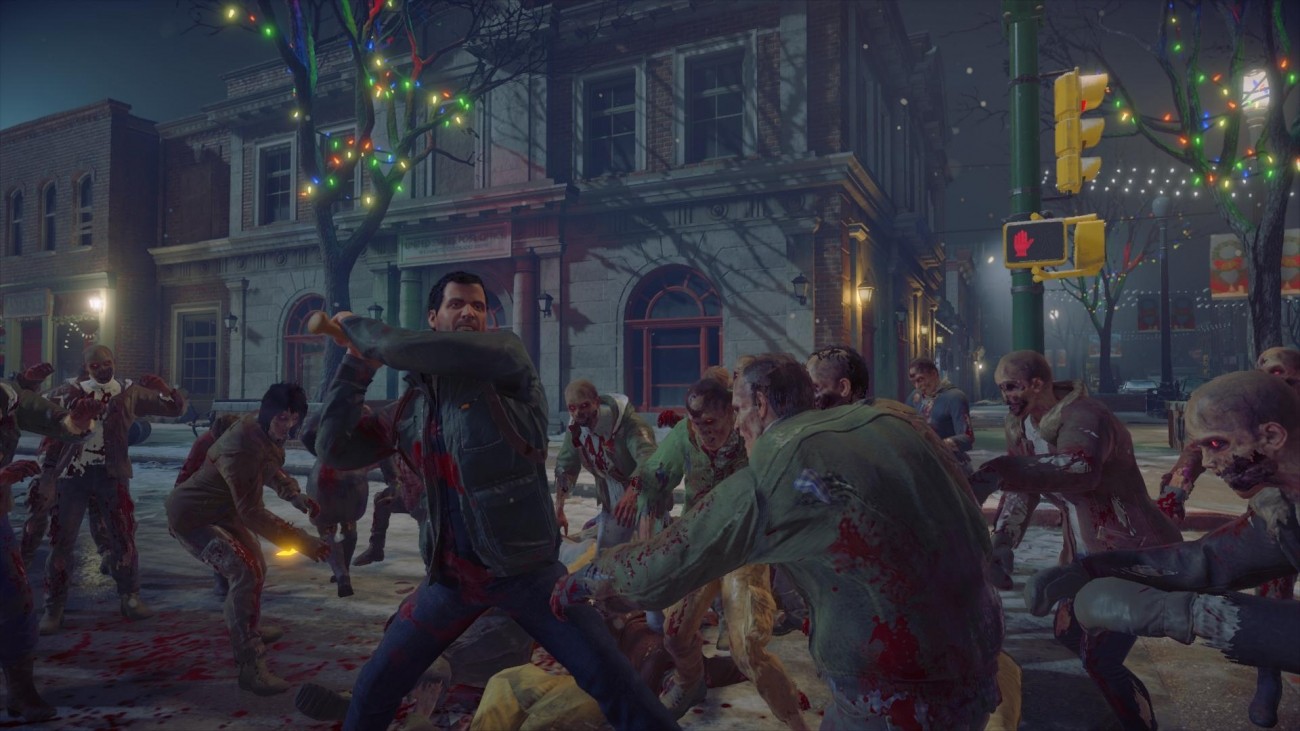 But even Capcom had the foresight to add a paid DLC pack called Frank Rising that brings back the timer for the complete Dead Rising 4 campaign.

So the feature is there if you really want it, but you'll have to buy the $20 Dead Rising 4 Season Pass in order to do so.

"In this DLC, Frank West is freshly infected and needs to find a cure before he becomes a zombie and is lost forever.

While searching for a cure, Frank discovers that everything is not the same as it was; zombies are getting smarter, people cannot be trusted and paramilitary forces are plotting to wipe out Willamette.

Frank has a limited time before he reverts to the full zombie state and the city is wiped out. Frank will have to get to the truth first... or die trying."

Capcom has also made some changes to co-op, too: while co-op is still technically in the game, it's not campaign-based co-op, and is limited to a single game mode.