Let's say the car is spinning out of control. It's going to hit something for sure. The car is on a course to hit a crowd at the bus station, where there are kids. It can correct its course, but it will kill cyclists for sure. What does it do? For Mercedes, there is only one answer - hit whichever is less likely to hurt the driver. That could mean killing more people by running into the crowd, killing children, but so be it. 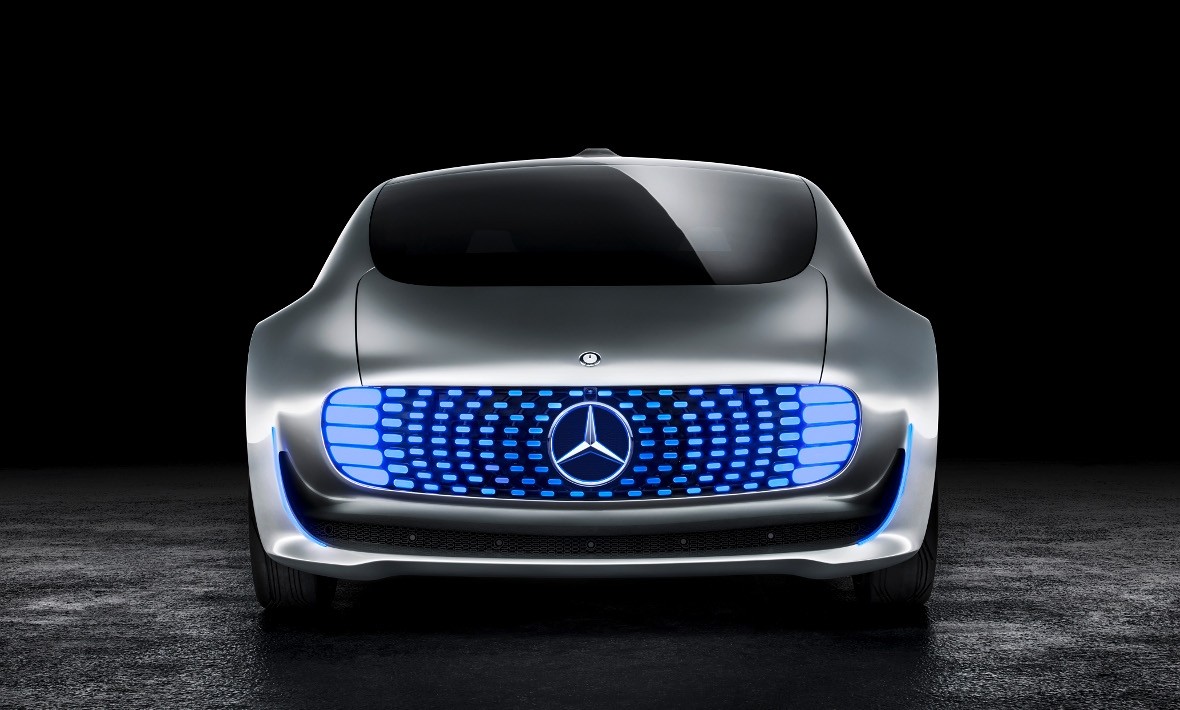 "If you know you can save at least one person, at least save that one. Save the one in the car. If all you know for sure is that one death can be prevented, then that's your first priority," company's manager of driverless car safety, Christoph von Hugo von Hugo told Car and Driver in an interview.

Mercedes confirmed that this is a difficult decision but also an important hypothetical dilemma which the industry has to resolve.

With the development of the autonomous vehicles, it is certain that every manufacturer will have such a serious dilemma. But it is also important to point out that autonomous vehicles will save millions of lives caused by careless or drunk drivers. The statistic is quite terrifying. Nearly 1.3 million people die in road crashes each year, and as many as 50 million are injured.

Autonomous vehicles will also come into dangerous situations where the immediate reaction is crucial. But they will not have our human flaws. They won't hesitate, they won't be tired or have a glass too many...