While 'Star Wars' fans wait for for an official 1080p Blu-ray edition of the original trilogy, minus all the extra CG stuff that George Lucas added for the 1997 special edition versions, it looks like a new team of film preservationists are taking it upon themselves to do the same - in 4K.

Unlike the film preservation effort that the now disbanded Team Negative One undertook for the 35mm Silver Screen edition of the original film last year, this new effort dubbed '4K77' will scan multiple copies of existing 35mm prints and present the film in 4K. Many of the former Team Negative One are believed to be contributing to the project. 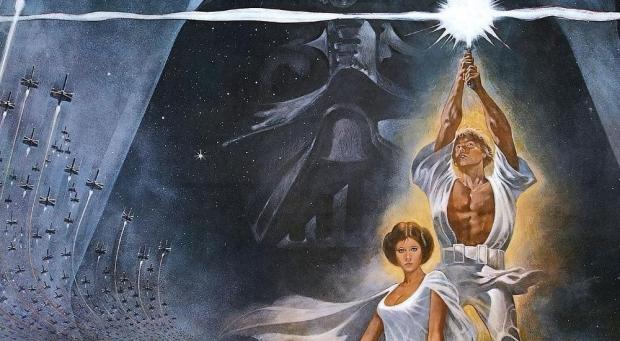 No current word on when we might see the labor of their love, but next year's 40th anniversary of the original 'Star Wars' film seems to be an entirely fitting time.