While long term 'Star Wars' fans cling to the hope that they might just seen an official re-release of the original films, a group of fans has taken it upon themselves to archive film history. 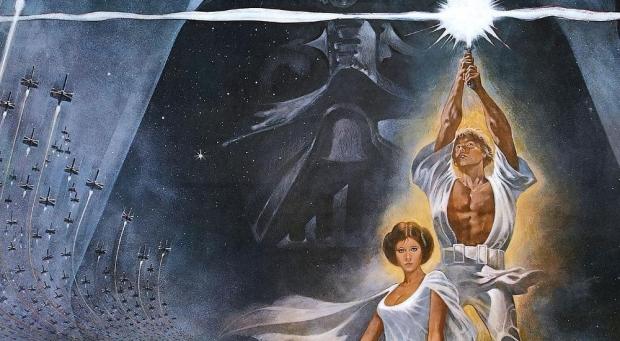 For the last four years, a fan collective known as Team Negative One have painstakingly scanned a 35mm print of the original 'Star Wars' frame-by frame in 1080p, manually removing flaws and film artefacts and assembling the version of the film that audiences originally saw in 1977. Now their first assemblage is ready and the team have now shared their efforts online.

Coming from a theatrical print which is several generations removed from the original negative owned by Lucasfilm, and thus not as sharp or as clean, their restoration is still pretty astounding and the best way to currently view the film without all the CG crap added by creator George Lucas for the 1977 special edition release - and where Greedo shoots first.

Don't ask where you can track it down though - you'll have to use the Google machine yourself!