One of the most mysterious American military aircraft has spent 500 days in the Earth's orbit on a mission about which we know almost nothing. 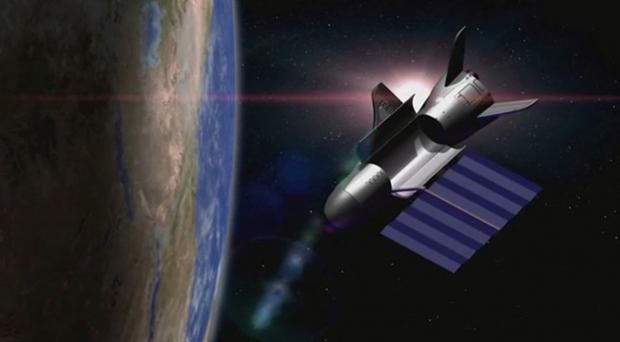 The US military launched the X-37B in May last year on its fourth mission. Although some details about the cargo are known, the mission of this spacecraft remains unknown. We don't know how long will it stay in space or where it will land.

Among many theories, some mention the X-37B could be a space bomber or a new type of probe that can destroy spy satellites. 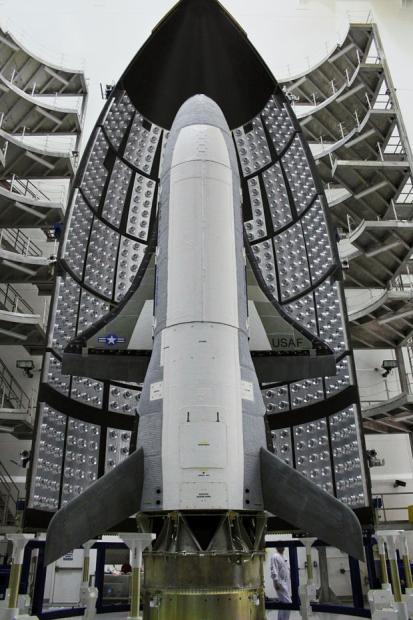 What we do know is that the fourth mission, the X-37B launched on 20 May 2015 and is in progress. The spacecraft is flying in orbit at an altitude between 177 and 800 km. NASA has revealed that it carried out experiments with materials on board the spacecraft and that a test solar sail is also on board.

Only two reusable X-37B vehicles have been confirmed as constituting the fleet. The reusable X-37B military spaceplane looks like a miniature adaptation of NASA's now-retired space shuttle orbiter. The space plane is 8.8 meters (29 feet) long and 2.9 m (9.6 feet) tall and has a wingspan of nearly 4.6 m (15 feet).