We were the first source in the world to announce that NVIDIA's unannounced Pascal-based Tegra would power Nintendo's next-gen NX console, and it seems more and more outlets are confirming this news - including the latest leak on NX.

According to Direct Feed Gaming, Nintendo NX will be 3-4x more powerful than the Wii U (in raw Gigaflops numbers), adding that game developers won't have too much trouble porting over their Xbox One and PS4 games to NX. Nintendo's new NX console will support Unreal Engine 4 and other mainstream gamer engines, making game ports much easier.

Nintendo will most likely skip on 4K and HDR support for NX, and that the "hybrid" side of the console might be interesting, but all of the other crazy rumors are supposedly just that, rumors. 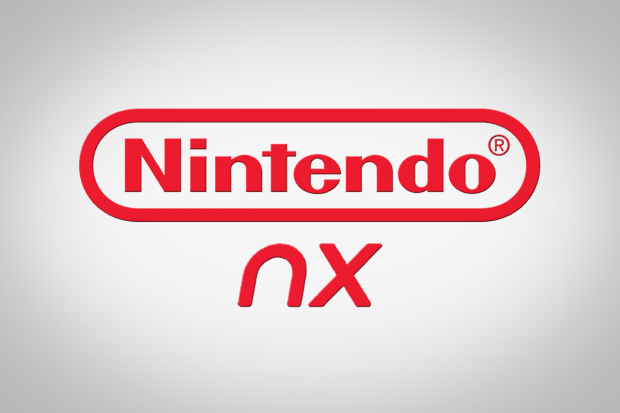