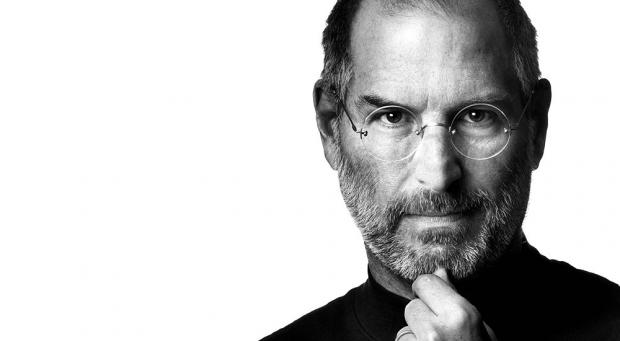 Together with Steve Wozniak, Jobs made the first home computer - Apple, the same name the duo called its company that became one of the most recognizable brands worldwide. Jobs' charisma and persistence had a lot to do with it.

Jobs began his career as a teenager. He worked at HP and designed video games for Atari. Then he met Wozniak, with whom he made the Apple I. A year later the duo made the Apple II computer that started the revolution in the personal computer industry.

Then came the Macintosh, but at the same time the company has entered a dark period and Jobs left the company and formed a new one - NeXT. In 1997 Jobs returned to the Apple and the company began its rise to glory.

By the end of his life, Jobs introduced the iPod, iTunes, iPhone, iPad and App Store. 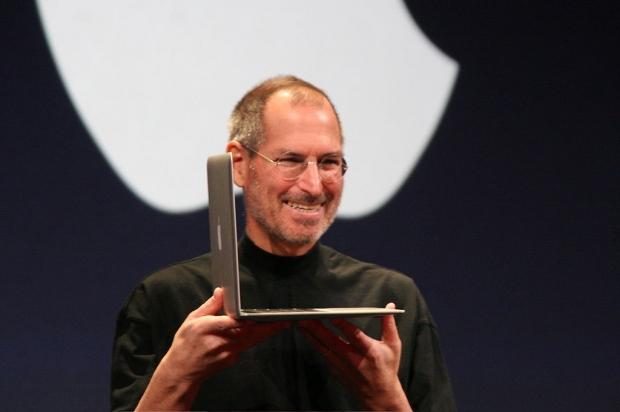 Although many controversies are linked to the most recognizable face of Apple, there is no doubt that without Jobs Apple and its products would not be what they are today. His vision and determination are responsible for a revolution in the industry of personal computers, music, tablets, mobile phones, animated movies and digital media.

Tell us in your comments what your favorite Apple product is.

We will commemorate the day Steve Jobs left us by remembering some of the lesser-known curiosities and anecdotes about the icon of Apple.