As I type this news from a Windows 10-powered desktop PC, news has landed that Microsoft has hit a milestone of 400 million active devices running Windows 10. 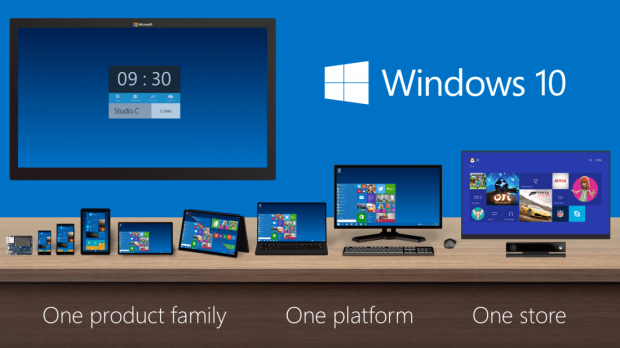 We're talking about desktops, laptops, tablets, phones, Surface Hubs, HoloLens devices, and more. Microsoft isn't quite at its 1 billion goal yet with Windows 10, but the latest desktop OS is definitely the fastest-growing Windows platform in history.