Microsoft's multiple Skype offices in London are to be no more as the company consolidates them into one while merging engineering roles. In turn, the moves put 220 jobs at risk. 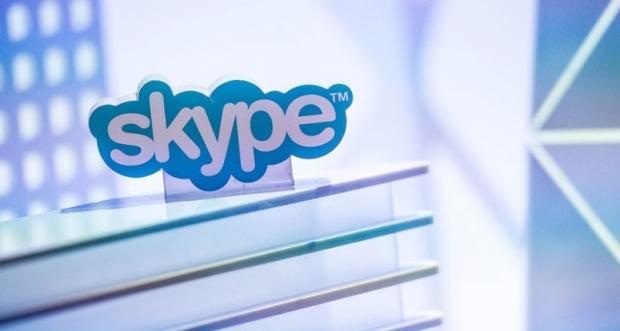 "Microsoft is consolidating offices across London, moving employees to Microsoft's new office at Paddington," the company's statement reads. "As part of this effort, Microsoft reviewed some London-based roles and made the decision to unify some engineering positions, potentially putting a number of globally focused Skype and Yammer roles at risk."

"We are deeply committed to doing everything we can to help those affected through this process. Microsoft will be entering into a consultation process and [it will] offer opportunities where possible."

The company has made similar cuts in its mobile businesses in recent times, including at Nokia, which it acquired three years ago for $7.2 billion. Microsoft purchased Skype in 2011 for over $8 billion.