To celebrate this week's release of 'The Walking Dead: The Complete Sixth Season' on Blu-ray and DVD, we have ten Blu-ray copies to give away thanks to our friends at eOne Home Entertainment. 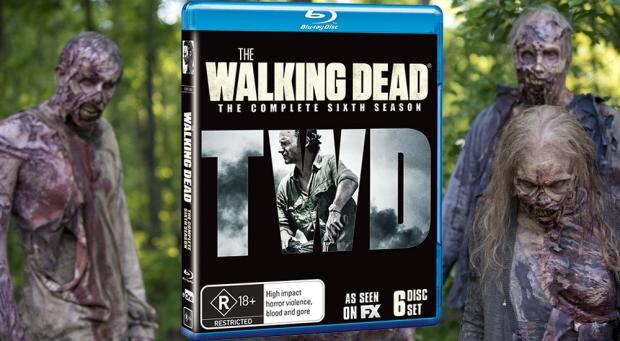 Season six starts with Alexandria's safety shattered by multiple threats. To make it, the people of Alexandria will need to catch up with our survivors' hardness while many of Rick's people will need to take a step back from the violence and pragmatism they've needed to embrace. These reversals won't happen easily or without conflict. But now Rick's group is fighting for something more than survival...They're fighting for their home, and they will defend that at any cost, against any threat, even if that threat comes from within.

'The Walking Dead: The Complete Sixth Season' is available on Blu-ray and DVD at leading Australian retailers from September 21.