Well, I just spent around 4 hours doing multiple FB Live streams where I thought I'd do live benchmarking between NVIDIA's GeForce GTX 1060 and the AMD Radeon RX 480, to see what the performance would be like at 1080p in Deus Ex: Mankind Divided, with the new DX12 abilities enabled.

The result? NVIDIA's GeForce GTX 1060 would crash before the game would load, so I decided to try another GTX 1060 and had the same thing happened. I was using the 372.70 drivers, and even removed them and installed the older 372.54 drivers with the same issue. Every time I tried the RX 480 it was flawless, so I was able to test out DX12 with some pretty great results.

I ran Deus Ex: Mankind Divided at 1920x1080 with the Ultra preset in both DX11 and DX12 modes, with the following results:

NVIDIA will surely have a new driver out in the next 24 hours that should fix these crashing issues, and we'll re-run the tests then. I also decided to test out the HBM1-powered Radeon R9 Fury X during the FB Live stream, and have included those results. It's an impressive feat for the new Polaris architecture though, as the RX 480 is only 29% slower than the much more expensive R9 Fury X.

AMD continues to show its dominance in DX12, and while Deus Ex: Mankind Divided is a title that AMD worked with Eidos Montreal on, you can't deny that their DX12 performance and compatibility is making a big impression right now. NVIDIA's cards crashing for me on a FB Live stream in DX12 is proof enough. 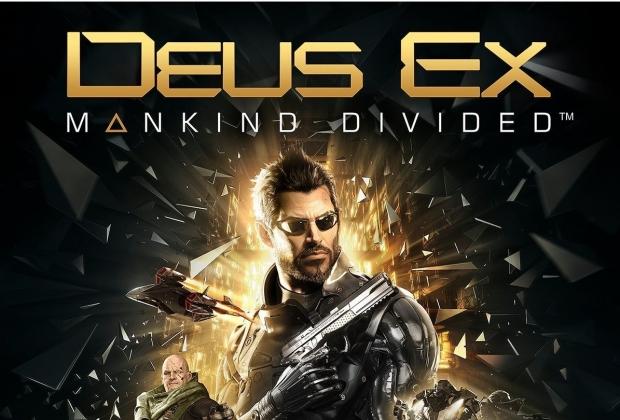