40 million plus PS4 owners will soon be able to play games in High Dynamic Resolution. 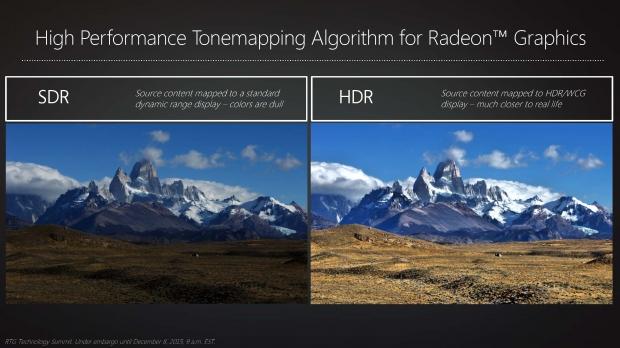 Starting with tomorrow's new Shingen PS4 4.00 firmware update all PS4's will have HDR support enabled. This HDR patch will be applied to both the older 2013 launch models and the newer PS4 Slim models, which launch on September 15 and have since replaced the original models as the default retail console.

Enabling HDR on existing PS4s isn't just goodwill for consumers: this move is a tactical business decision that has some very real benefits for Sony. Now 40 million gamers will potentially be able to see the difference that HDR offers for 1080p PS4 games, pretty much fulfilling that old "seeing is believing" proverb. Once those gamers see what HDR has to offer, Sony is betting that they'll be more likely to buy the new $399 PS4 Pro console that not only enables HDR but also higher 4K resolution upscaling to match.

"We believe the potential for HDR is incredible, and that it will transform gaming and entertainment in a manner that we haven't seen since the transition from standard to high-definition video. Which is why every PlayStation 4 back to the very first consoles sold in 2013 will be HDR capable via a firmware upgrade," Sony Interactive Entertainment President Andrew House said during the PlayStation Meeting event.

Even still, I think HDR is still limited right now, so I don't see a lot of consumers really benefiting from this. It would be interesting to see how the brilliant color gamut of HDR-enable TV's adds a new dimension to the PS4 gaming experience, however.

Sony's new PS4 4.00 firmware update adds in a host of new features as well, including folder support, a new What's New section, slicker menus and navigation, and more. Shingen will be released tomorrow on PS4.