KFC's blend of 11 herbs and spices have tantalised junk food junkies across the world for decades and served as the company's most valuable intellectual property, so it's no wonder that many have tried to crack the recipe. Many have gotten close, but not quite there. So when The Chicago Tribune posted a recipe given to them by Joe Ledington, the nephew of Kentucky Fried Chicken founder Colonel Harland Sanders which was located in a 70 year old scrapbook and which convincingly passed the taste test, the internet exploded. KFC at home? What a time to live. But KFC have tried to shoot the whole thing down. 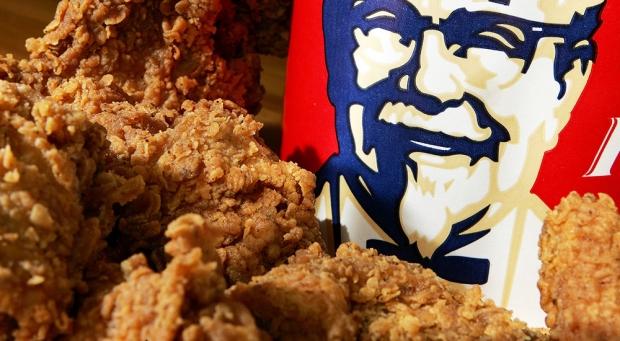 According to a KFC statement posted by The Telegraph, KFC have denied the recipe is the real deal saying "many people have made these claims over the years and no one has been accurate - this one isn't either". The company holds that the original 1940 recipe handwritten by Sanders is locked up in a safe encased in two feet of concrete and monitored by extensive video and motion detection surveillance systems.

Of course, there's no reason that the newly discovered recipe simply be a duplicate? You can't keep your secrets forever, not in this day and age.