Far from the cynical cash grab I was fearing, this year's 'Angry Birds Movie' turned out to be a pretty damn good animated adventure which had appeal for all age groups. And while it grossed far less than other recent animated smash hits such as 'Minions', 'Frozen' and 'Zootopia', it's respectable $350 million worldwide take from a $75 million production budget has ensured that the Birds will fly again. 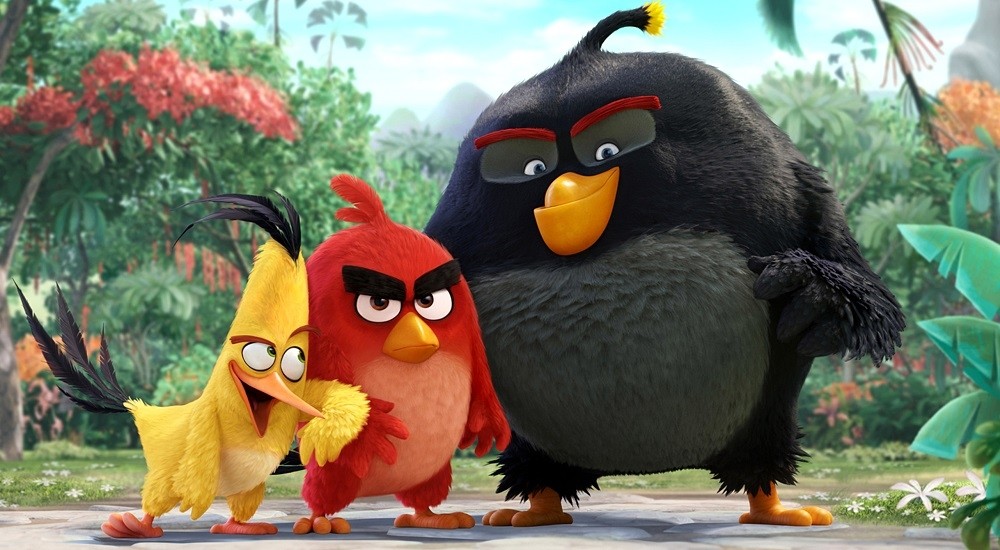 According to HitFix, Rovio CEO Kati Levoranta said "we have started planning the sequel to The Angry Birds Movie" which basically just confirms something we already knew - that Rovio love money. But based on the amount of time it took to get the first film up and running, it could be a number of years before another film hits cinemas and who knows what apps will be the range - or if anyone's still playing 'Angry Birds' at all.