Burnout was one of the best racing franchises before it was hollowed out in the end, but now ex-Criterion co-founder Alex Ward has confirmed that "work has begun" on a new racing game. 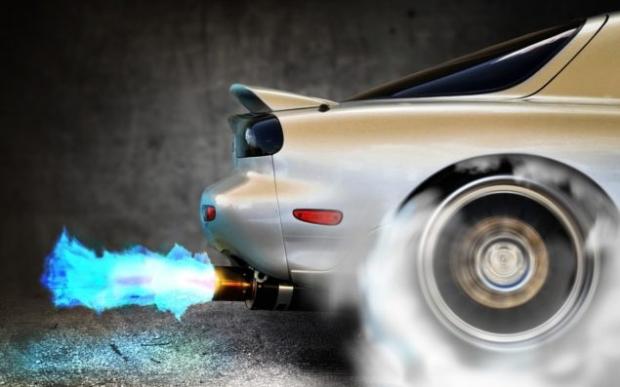 That's all we know right now, but you can be sure we'll continue to bring you coverage on Three Fields Entertainment's upcoming racing game as it happens.