Fox has signed a deal that will see American Crime Story stream exclusively on Netflix as of 2017. Available everywhere but Canada (where Rogers' holds rights to FX content), each season will launch on the service after their broadcast windows are up.

The first season of the show -- which earned 22 Emmy nominations -- centers on the fevered trial of O.J. Simpson that began in the mid-90s and gained worldwide attention and earning the title "Trial of the Century." It stars John Travolta, Cuba Gooding Jr., Sarah Paulson (who funnily enough also has a role in American Horror Story), and David Schwimmer.

The second season focuses on Hurrican Katrina and will debut on FX next year. 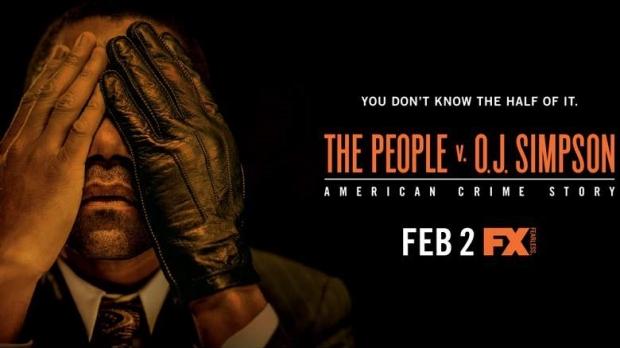