SEGA has released a teaser for Project Sonic at San Diego Comic-Con 2016, during SEGA's Sonic the Hedgehog 25th Anniversary Party - and before we go any further, can you believe Sonic is 25 years old? Sheesh.

Project Sonic was announced during the anniversary event in Tokyo last month, and for now, it's called Project Sonic. The teaser trailer doesn't provide much in the way of what to expect, except for some destruction and Sonic meeting a familiar face that looks to help him out.

I'm hoping that there's some cooperative play in Project Sonic, which would be a nice change and a throwback to the days of having other characters in the game that were useful to you - Tails, and Knuckles, anyone? 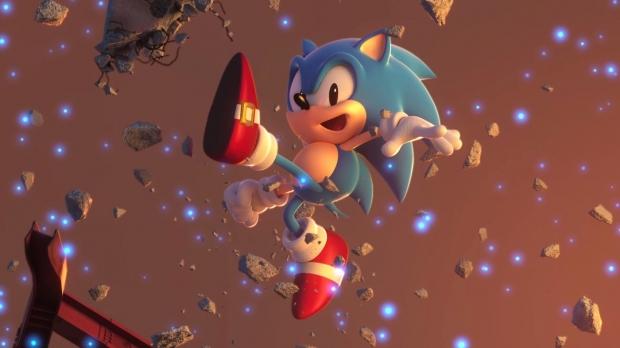