With the eagerly anticipated 'Star Trek' Beyond opening worldwide this week smack-bang during the series 50th anniversary, attention has turned to if and when the series will return for another adventure. Paramount have indulged fans by announcing that the studio has already greenlit a fourth adventure and in a twist, a long dead character is set to return. 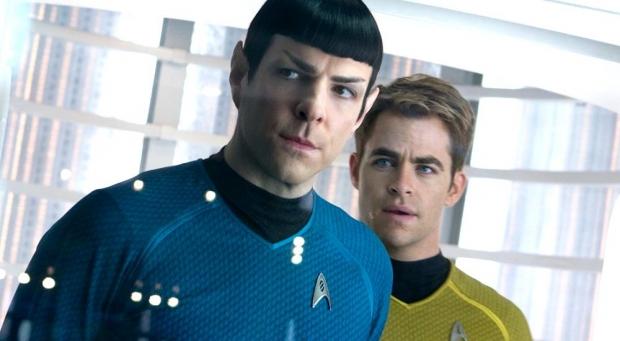 Despite dying in the opening moments of the first J.J. Abrams rebooted 'Star Trek' film back in 2009, George Kirk (aka Captain James T. Kirk's father) will return for the next Trek adventure, played once again by Chris Hemsworth. According to Paramount's press release, Chris Pine's Captain Kirk "will cross paths with a man he never had a chance to meet, but whose legacy has haunted him since the day he was born: his father". While it's not exactly clear how that event will coalesce, but I'm sure J.D. Payne and Patrick McKay's script will be full of surprises.