Over the last few years, Sonic has fallen from grace with a batch of truly awkward and terrible games--releases like Sonic Boom alienated the fanbase and pushed gamers away from the once-might franchise. Now Sega promises to turn everything around and put a "huge emphasis on quality" on new Sonic games, starting with Sonic Boom: Fire and Ice and the new 2017 Sonic game.

"Sega is really - as of this last year - putting a huge emphasis on quality. One of the things about Sonic Boom: Fire & Ice is that we held the title for a year, which is not something Sega has traditionally done, but this focus on quality is really about trying to take Sonic back to where it used to be," said Sega Chief brand officer Ivo Gerscovich.

Sonic 2017 will be formally announced and showcased during the Sonic 25th Anniversary Party at San Diego Comic-Con on July 22. 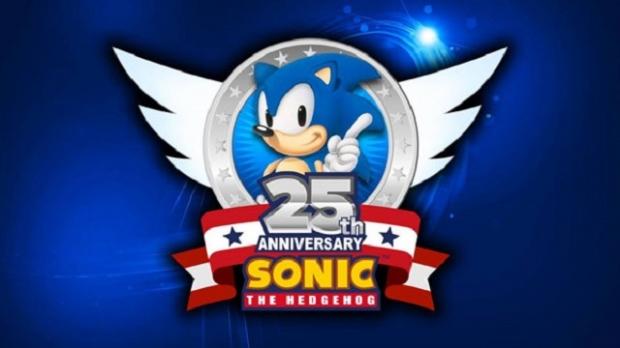