Like pretty much any game released today, Ubisoft's new brutal dark fantasy game For Honor is getting a season pass that promises an entire year's worth of additional content and even some "exclusive" features.

According to a recent Xbox Store listing, For Honor's season pass will include "a year's worth of expansions, exclusive content, and more." No pricing info was shown on the listing, but Ubisoft has a For Honor Gold Edition that comes with the base game and season pass for $99 so I'm guessing it's priced at $40.

Now I'm a bit dubious about the "exclusive content" part as it hints a portion of the game's extra tidbits will be walled off behind a paygate, unable to be purchased a la carte. But the $40 price tag tells me that the pass will offer a substantial amount of content (hopefully at least!) so it could be worth it. You can't actually buy the pass just yet, and we have no clue what's exactly included, so be sure to wait before you pick up the Gold Edition.

Even still, For Honor looks rather amazing. I was quite impressed by For Honor's E3 2016 gameplay footage, especially the entire concept of humanity being completely locked in an eternal war across a broken world riven by chaos and doom. There's just something so darkly enchanting about it, and Ubisoft has created a rather authentic recreation of three major ancient factions, including disciplined samurai, honor-bound knights, and savage, ruthless vikings.

For Honor will have a fully-fledged story-based singleplayer campaign for all three factions, as well as a brutal multiplayer mode. Ubisoft plans to hold an alpha and beta test for the game so be sure to sign up here. Check below for another cinematic story trailer as well as a ton of screenshots. 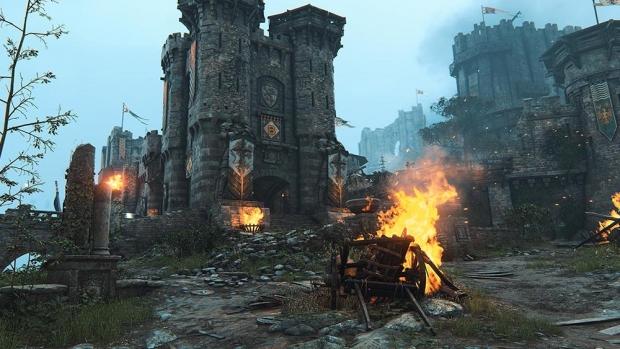 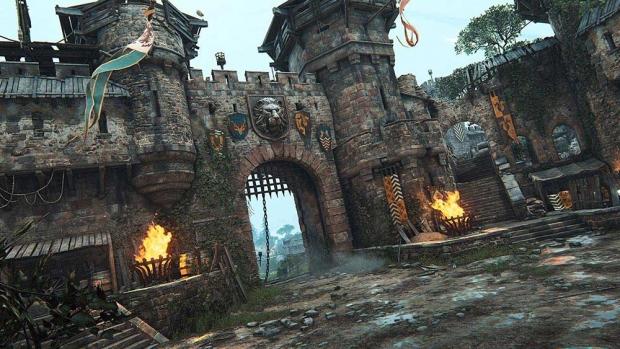 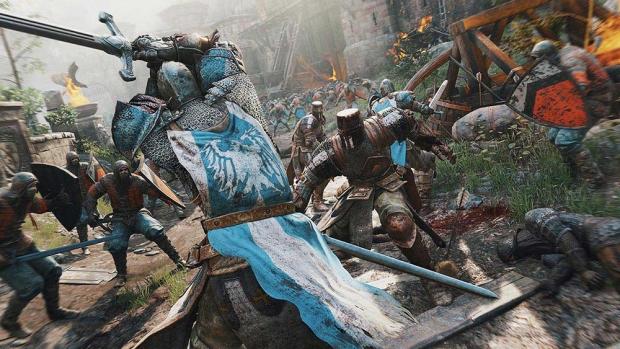 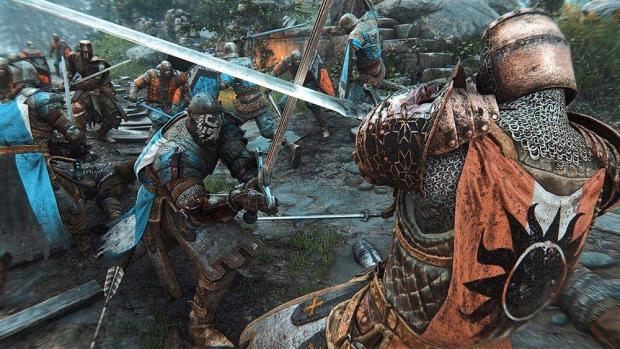 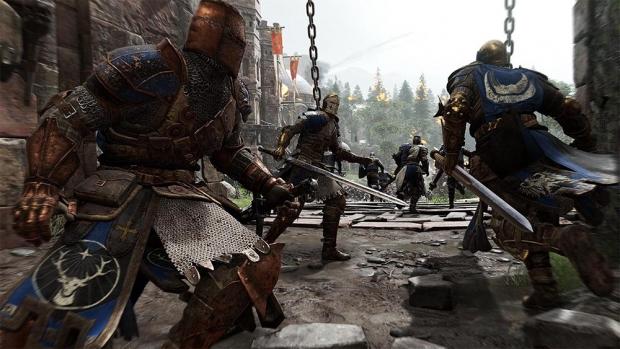 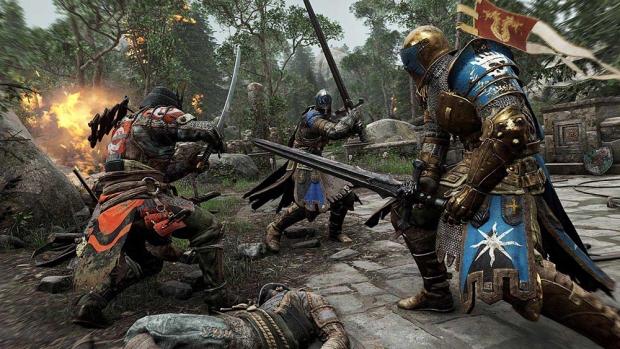 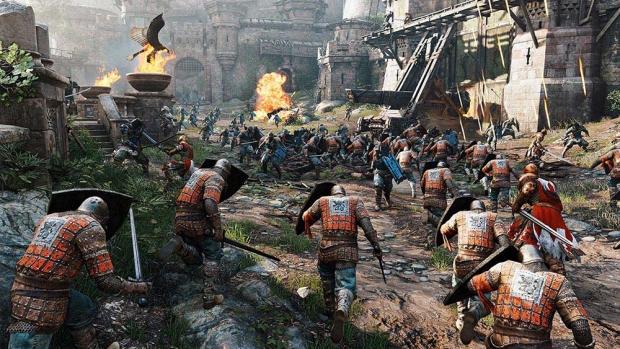 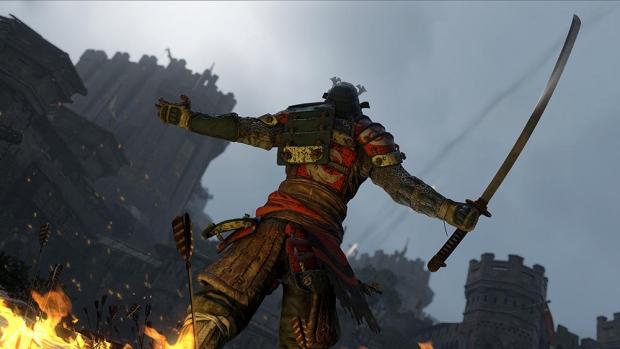